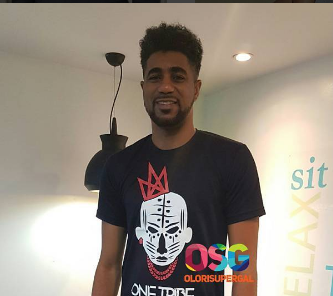 Yesterday we sat with former Big Brother housemate, Thin Tall Tony and he made some revelations. One of such is confirming that he knew fellow housemate, Bassey before the show. He also confirmed that Bassey knows he is a married man.

TTT also expressed his appreciation to Bassey for respecting his decision not to reveal his true identity.

He further disclosed to Olorisupergal, that contrary to thoughts, his wife asked him not to put their marriage on the spotlight.

Why I won’t honour Senate summons, by ...