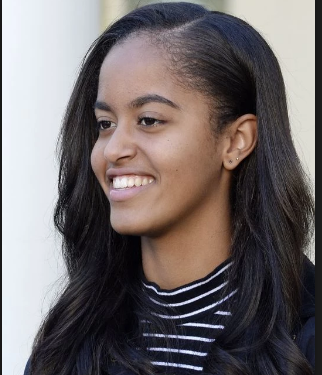 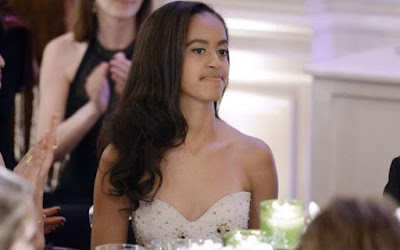 Former president of United State of America daughter,Malia Obama has refused every modelling gig that has come her way.

Straight Shuter’s Rob Shuter has revealed that Malia turned down the modelling opportunities because of her love for TV. He said that she would rather be behind the camera, working on movie sets than on the runway.

Malia is currently in New York interning for the American film producer, Harvey Weinstein. This is not the first time she will intern with a TV production company.

Another reason Malia refused the deals is that she would rather lay low and live a simple life after eight years of being under the intense microscope of the world. She intends to focus on the film industry and she has dreams of going into production full time after college.