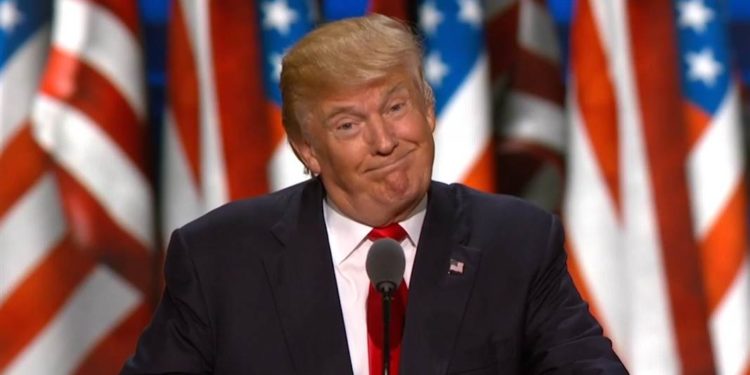 In a statement, the outspoken Iran critic sent “best wishes to all those around the world celebrating the wonderful ancient holiday of Nowruz.”

President Barack Obama issued such well wishes every year, in a bid to break through to Iranians skeptical about US intentions.

Meanwhile, in its early days in office, Trump’s administration put Iran “on notice” that the US would take a tougher line against Iranian actions across the Middle East.

Three More Roundabouts To Be Scrape-Off In ...