Tom Cruise ‘Training For A Year’ For Mission: Impossible 6 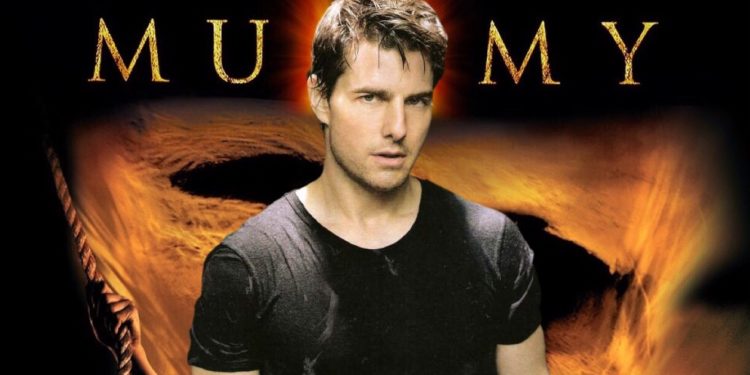 Hollywood icon Tom Cruise has been ”training for a year” for his role in ‘Mission: Impossible 6’, according to producer David Ellison.

The Hollywood icon has reprised the part of IMF agent Ethan Hunt for the latest movie in the money-spinning franchise and producer David Ellison has revealed the lengths Tom has gone to for one particularly demanding scene.

He told Collider: ”What Tom is doing in this movie I believe will top anything that’s come before. It is absolutely unbelievable – he’s been training for a year.

”It is going to be, I believe, the most impressive and unbelievable thing that Tom Cruise has done in a movie, and he has been working on it since right after ‘Rogue Nation’ came out. It’s gonna be mind-blowing.”

David’s comments come shortly after it was confirmed Henry Cavill has joined the cast of ‘Mission: Impossible 6’.