Nollywood actress Mary Remmy is a year older today. To celebrate her today, here is a list of things you should know about her.

1.  Mary Remmy Njoku was born on the 20th of March, 1985  in Mile 2 Estate, Amuwo Odofin. She attended Amuwo Odofin High School and Navy Town Secondary School, Lagos. She also has a diploma in Computer Science.

2.  Mary Remmy made her acting debut in the movie “Home Sickness,” which featured her alongside Chioma Chukwuka Akpotha.

3.  In 2011, Mary lost her sister Eucharia Remmy to Boko Haram crisis during her youth service in Damaturu, Yobe State. 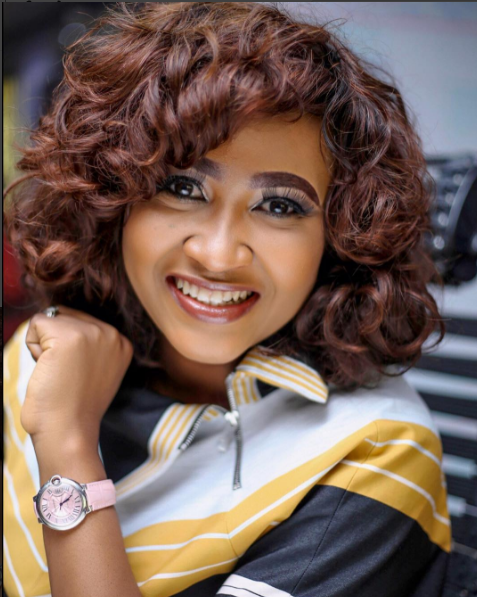 5. In May 2013, Mary Remmy-Njoku, her husband and Bastian Gotter launched SPARK; a $2m company to support aspiring Nigerian tech and Internet entrepreneurs.

6. In 2013, she launched ROK Studios, Iroko’s film studio and entertainment brand which is a leading African film and television studio and production house based in Lagos, Nigeria.

8.  In 2016, She was nominated for The Futures Awards and EbonyLife Prize for Screen Producer