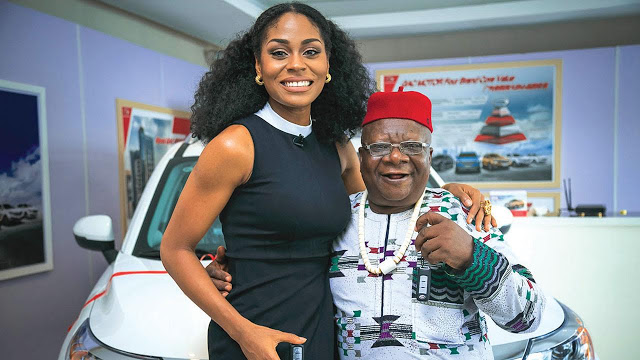 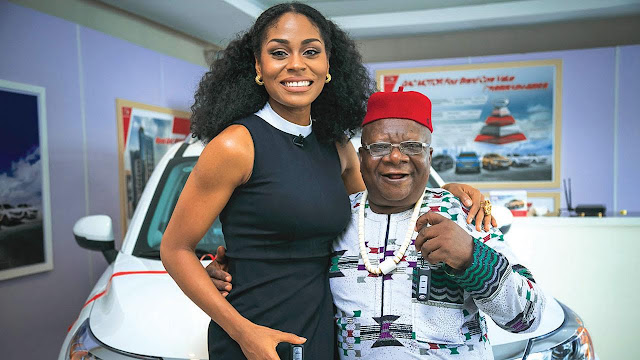 Veteran actor Chika Okpala a.k.a Chief Zebrudaya and rising star Somkele Iyamah-Idhalama have received their car gifts for winning at the AMVCAs. Both actors had car gifts attached to the award in the category they won. Chief Zebrudaya and Somkele won a new luxury SUV-the GS4 and a classic sedan- the GA3, respectively from GAC Motors.