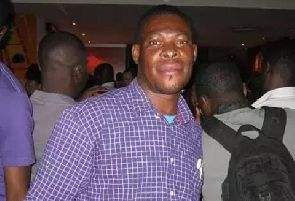 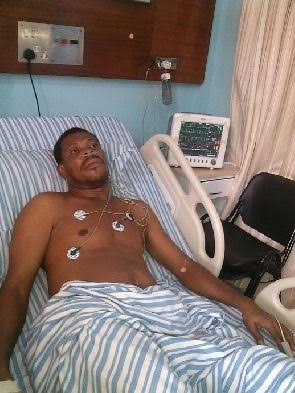 Veteran Ghanaian actor, Prince Yawson who is also known as Waakye has revealed that doctors have advised him to abstain from sex.

Waakye was rushed to a hospital in Osu over mild stroke on Friday, 3rd March 2017, but was later referred to the 37 Military hospital.

The actor who is responding to treatment stated that doctors have advised him to stay way from sex when he had a telephone interview with Razzonline.

‘I’m currently doing well .and I have been discharged from the 37 military hospital…but hahahaha…the doctor has advised me to abstain from sex and any form of hard work’, he told razzonline.

Mercy Aigbe-Gentry’s outfit of the day