Efe is the Big Brother Naija housemte focus for this week. Efe whose full name is ‘Michael Efe Ejeba’ was born on February, 25. He is from Delta state but was born and bred in Jos.

He attended Federal Government College, Jos, he also graduated from the University of Jos. Efe is a recording and performing artiste who prefers to rap in pidgin.

Efe has been crowned Igwe thrice and is known for saying “Based on logistics”.

What you missed: Efe and Thin Tall Tony up for eviction 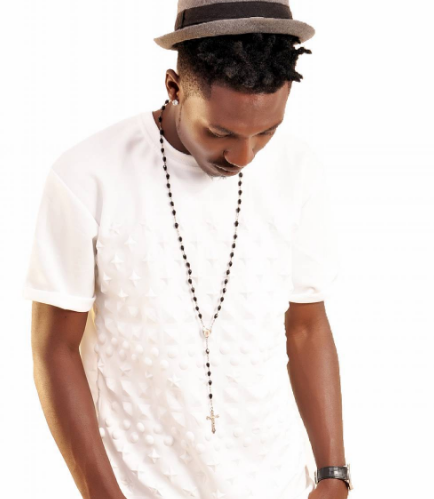 He has been placed on eviction 4 times and is currently up for eviction. Most people see him as fans favourite and has aroused some celebrities interest as they are seen on social media constantly campaigning for him. 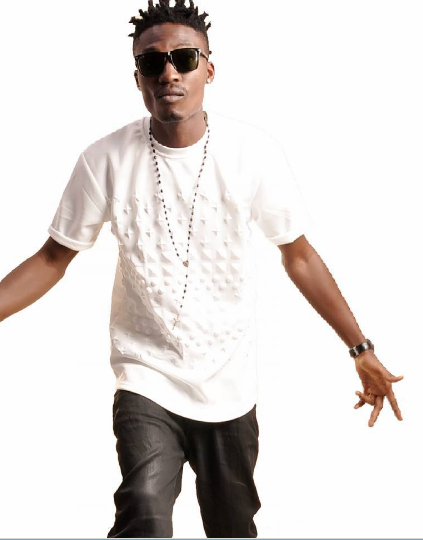 Do you think Efe will make it to the final stage?

Watch a video of Efe competing in the house: