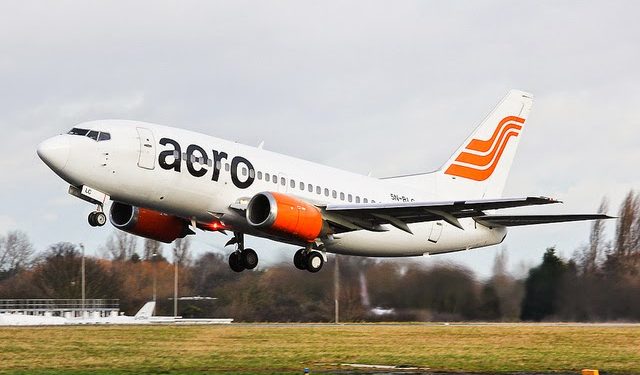 Aero Contractors Airline, which is under the management of the Asset Management Corporation of Nigeria (AMCON), has sacked about 900 workers representing 60 per cent.

The Vanguard reports letters of redundancy were issued to the affected employees during the week. but the workers would be paid their pension and gratuity.

Aero as at last September had about 1,500 workers on its payroll before it suspended flights. AMCON had taken it over in 2013. The management revealed the airline had been grappling with huge and unrealistic personnel cost as well as other operational challenges, worsened by lack of enough aircraft to keep all the workers meaningfully engaged.