Lmao- See the viral pre-wedding photo everyone is talking about

We are wondering what inspired this  shot, can anyone help? 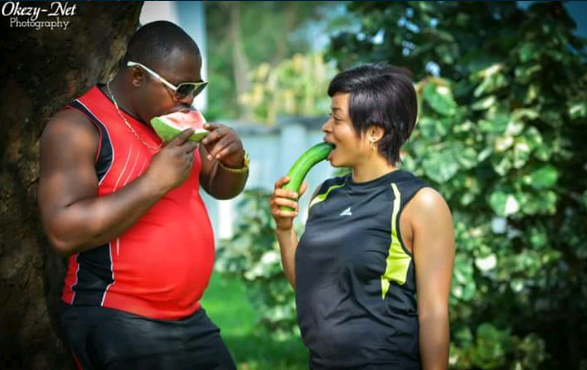 When I become president of Nigeria, I will ban pre-wedding photoshoots. pic.twitter.com/dCdLwfNDMr

Still trying to figure out the idea behind this Pre-wedding photo. Can somebody Epp? pic.twitter.com/5hHzyRfzcp

Temi Otedola- Meet The Leader of The ...