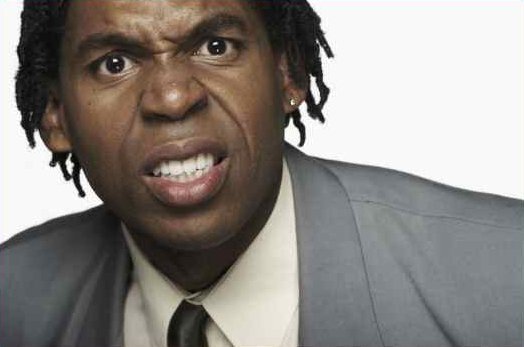 Some angry village youths in Niger State have mobbed an alleged rapist claimed to be terrorizing their community. In a picture posted by a twitter user @wuup24, the mob were pictured posing with what appear to be man’s joystick cut-off from the base.

Majority of the response on the thread also commended such an act. 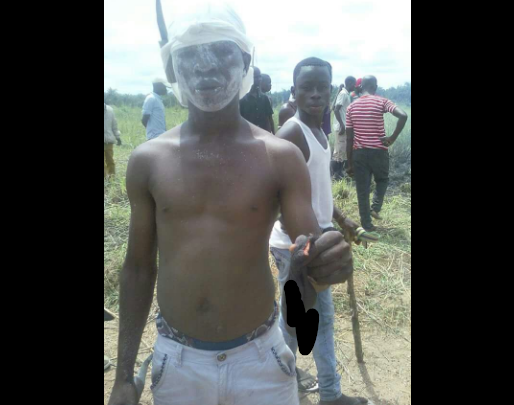 Go over to twitter to see the whole picture / story