Transgender community, rights activists were quick to criticize the Nigerian writer’s comments, including actress Laverne Cox, in a long Twitter thread, and Raquel Willis, communications associate at the US Transgender Law Center. 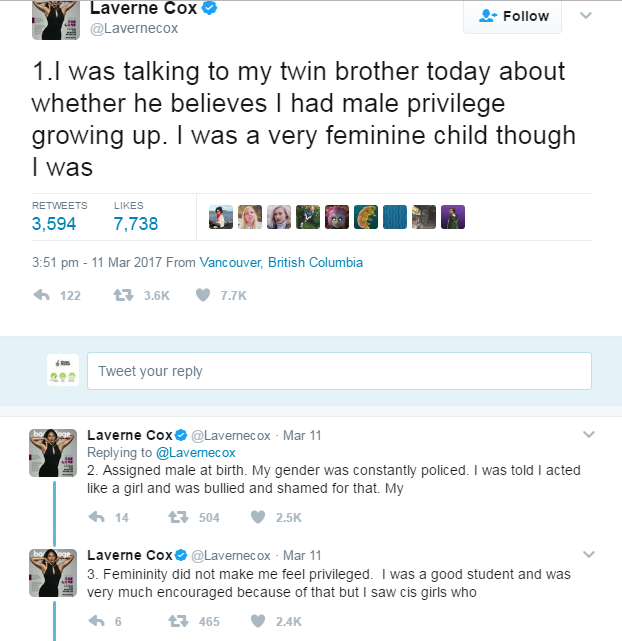 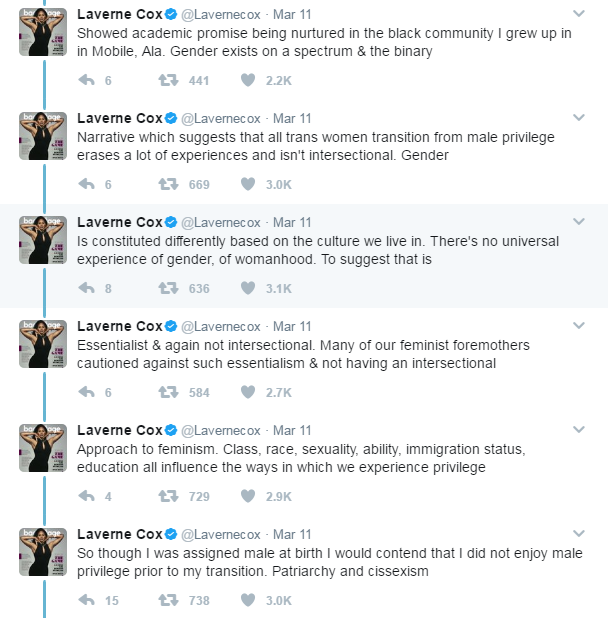 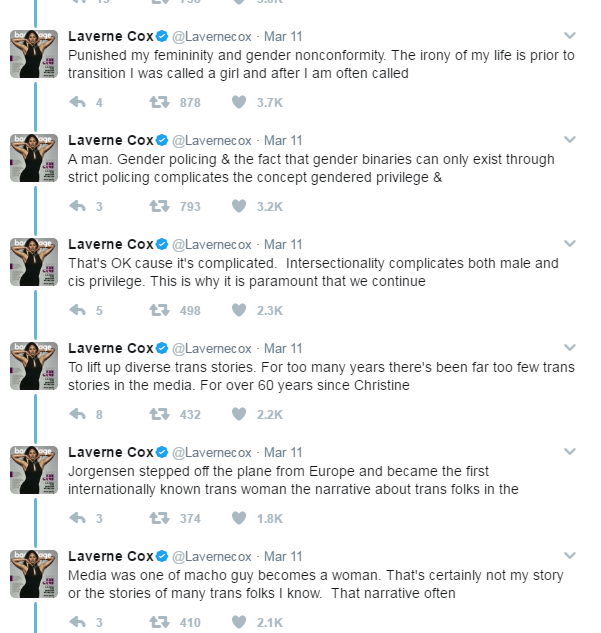 LA Times reports an article for the Root, Willis expanded on her tweet. “It is true that many trans women are not perceived as women for a portion of our lives. This, however, does not mean we are afforded the experience of men,” she wrote. “I am not interested in a three-fifths compromise on my womanhood.”

On Sunday, Adichie attempted to clarify her remarks in a Facebook post, but reiterated that she thought the experiences of transgender and cisgender (that is, not transgender) women were different.

She added, “I have and will continue to stand up for the rights of transgender people. Not merely because of the violence they experience but because they are equal human beings deserving to be what they are.”