Yemi Alade is 27 years old today 13th March 2017. She goes by the full name Yemi Eberechi Alade, she was given birth to by an Igbo mother, Helen Uzoma, and a Yoruba father, James Alade. She is popularly referred to as “Yoruba-Igbo girl”. 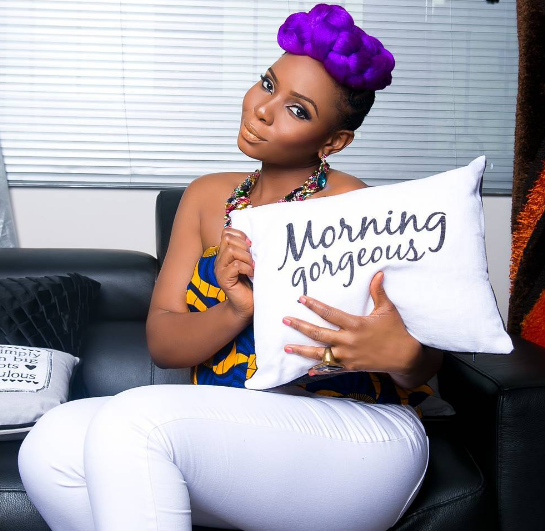 She became popular after winning Peak Talent Show in 2009. The first music she released after being signed to Effyzie Music group is “Ghen Ghen Love” 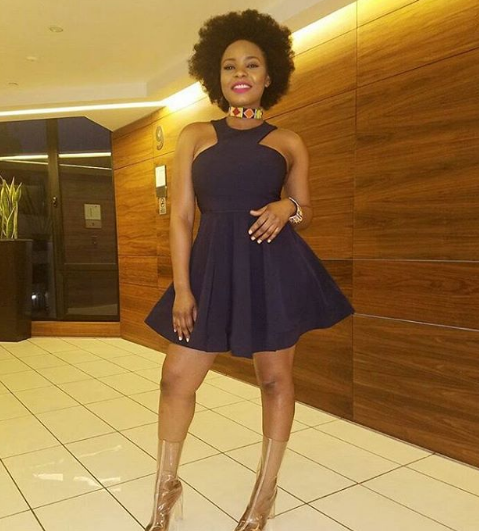 She has consecutively won the best MTV Africa Music Awards, female artist in 2015 and 2016

JAMB to begin sales of forms for ...