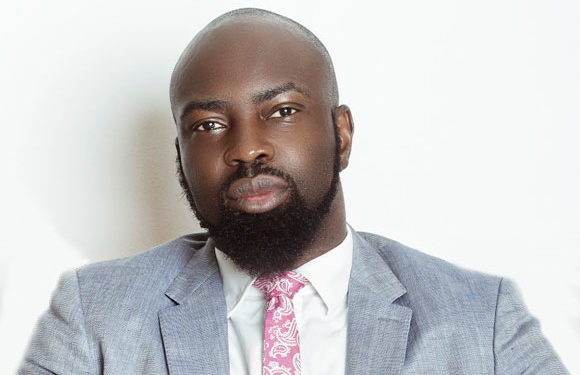 Chocolate City boss, Audu Maikori has been granted bail by a Magistrate Court sitting in Kaduna.

According to his lawyer, Mr. John Danfulani, Audu had received the bail on “very liberal terms”.

Mr. Maikori was accused of inciting violence by the Kaduna State Government over tweets he posted in which he alleged assassination of some state’s college of Education students in restive Southern Kaduna.

Mr. Danfulani said Audu was granted bail after being charged for the first time on Monday, under the controversial Cybercrime Act.

Adeboye at 75: The Silent Celebration of ...