I Wish I Was Bobrisky’s Bae – Pretty Mike 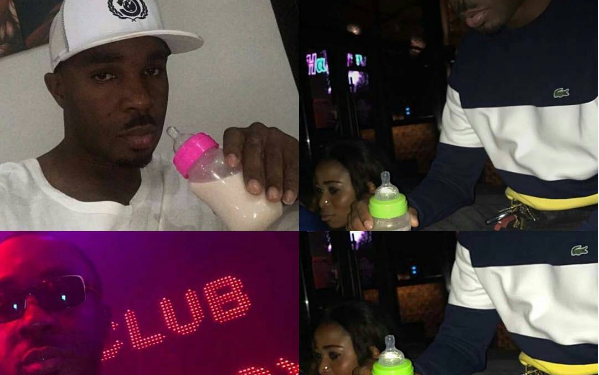 The Lagos controversial socialite and club owner, Pretty Mike has open up on his relationship with popular male barbie, Bobrisky, after having justified reasons behind his choice of bath-robe he wore to  Bobrisky’s party. 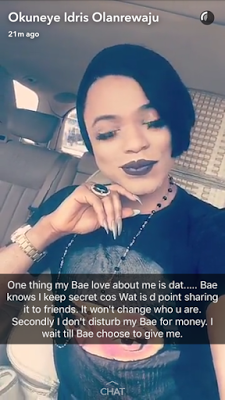 Pretty Mike in an interview with Saturday Beats was asked if he is the rumored bae of the controversial male barbie and bleaching expert, Bobrisky. His response:

“I wish I was Bobrisky’s bae. With the things he is putting out and the way he is spending and growing, honestly speaking I wish I was his bae . I keep telling people that which man in our society today would give you N8m just to play around. If that was me, I wish I had that capacity but I am not his bae. I am just a friend and I knew him when he started patronising my club.

“I figure that since he has been patronising me over the years, it does not mean I would distance myself from him now especially as I had known him when he was Idris and not Bobrisky. All of a sudden that his character is questionable, it does not mean that I would start running away from him or denying him in public. That is not the kind of person I am.

“That is just the way I feel and that is why sometimes I stand strong with him. He is somebody that I have known over the years regardless of his s*xuality, religion or beliefs,” he said.