VIDEO: TBoss Witheld The Truth Because of 25 Million Naira -Kemen 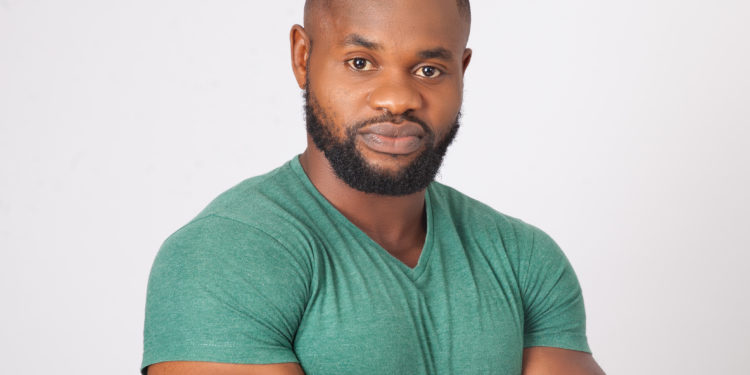 Former Big Brother Naija housemate, Kemen has alleged Tboss withheld the truth about the incident between them for a chance to win the prize. 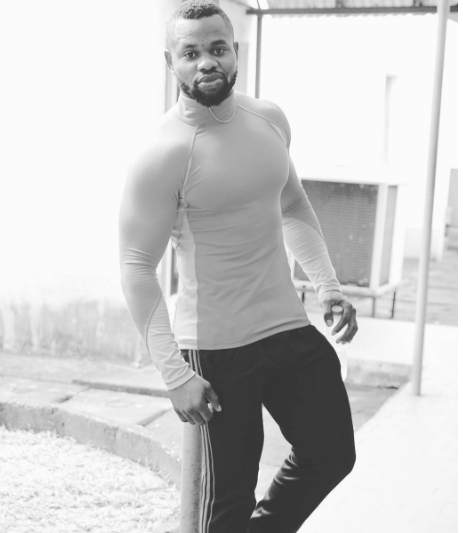 You could recall Kemen was disqualified for a believed sexual harassment on his fellow housemate TBoss while he last. But then, the culprit had recently apologized for his regrettable acts…

However, in an interview with Azuka Ogujiuba, Kemen said Tboss should have told the truth about the incident.

Kemen said, “If she had the opportunity to say the truth and to defend me, she would have.”

He added that Tboss isn’t a bad person but probably withheld the truth for the sake of the game.

“I think if she was given the option, I think she would have taken the option. I know TBoss is not a bad person, but just like every other person, we can do bad stuff, maybe just for the sake of the game.”

The former housemate also stated that he hopes Tboss will reveal the truth about the incident when she leaves the house and there is no N25 million at stake.