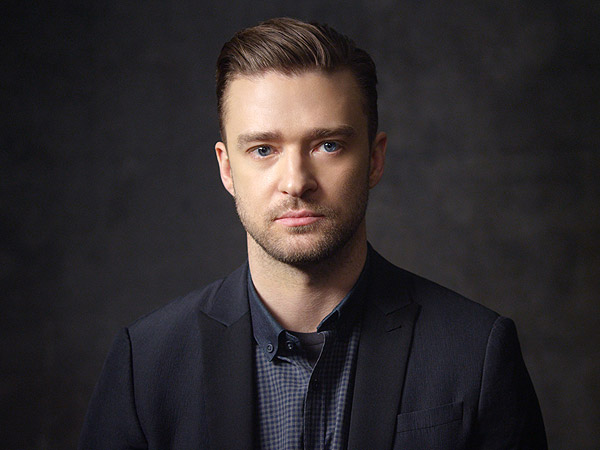 Singer Justin Timberlake has expressed his opinion on the ‘album of the year‘ category at last month Grammys. He’s of the opinion that Frank Ocean’s ‘Blonde’ is a better album compared to Adele’s winning album ‘25‘ and Beyonce’s  ‘Lemonade‘.

The “SexyBack” singer took to Twitter on Wednesday to heap praise on the Calvin Harris/Frank Ocean/Migos collaboration, “Slide.”

“That Calvin Harris/Frank Ocean/Migos tho……..,” Timberlake tweeted on Wednesday, before adding, “While I’m at it… Frank Ocean had the REAL Album Of The Year with BLONDE. #NotFakeNews.”

Frank Ocean as you will recall chose not to submit his album ‘Blonde’ for consideration at the 2017 Grammys. Read story HERE if you missed it. 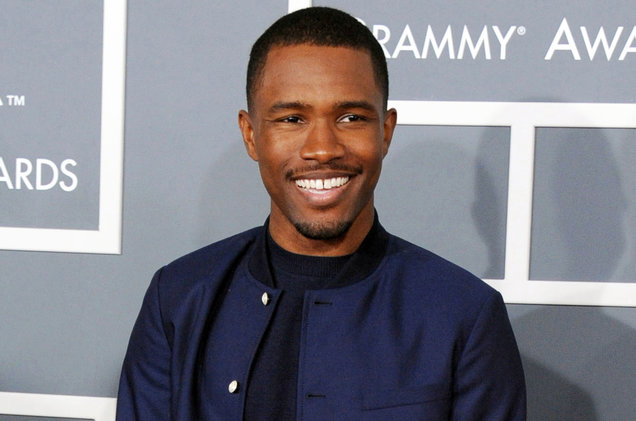 “That institution certainly has nostalgic importance,” Ocean told the Times. “It just doesn’t seem to be representing very well for people who come from where I come from, and hold down what I hold down.”