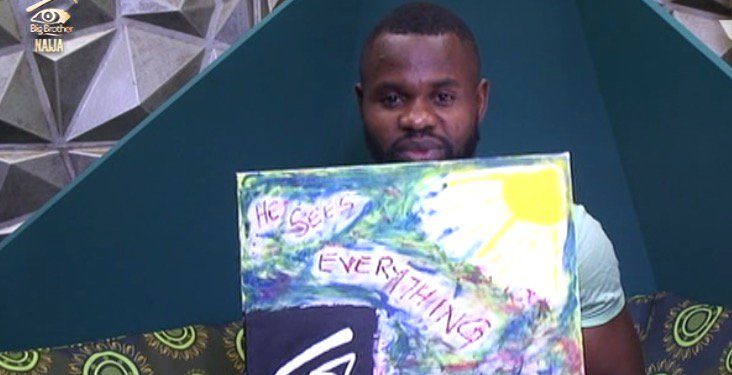 Kemen was yesterday received by the Big Brother Show sponsor PayPorte, and that appear to have gone against the wellness of the show’ follower-base who deemed the sponsor had endorsed his act that led to disqualification.

You could recall Kemen was disqualified for a believed sexual harassment on his fellow housemate TBoss while he last. But then, the culprit had recently apologized for his regrettable acts… 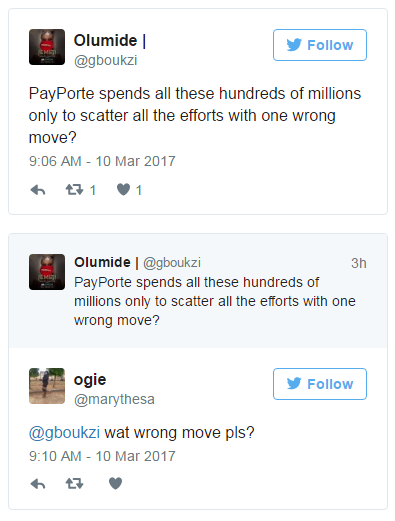 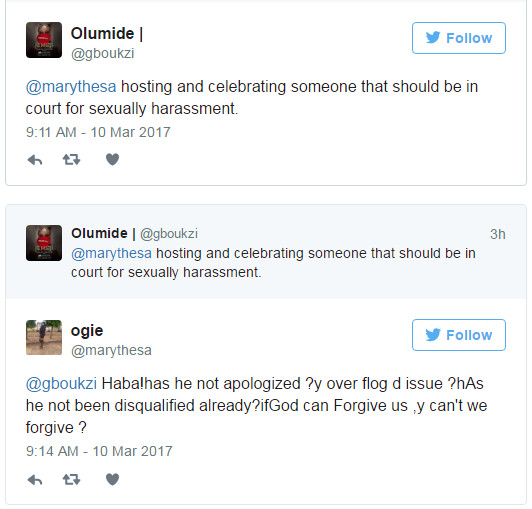 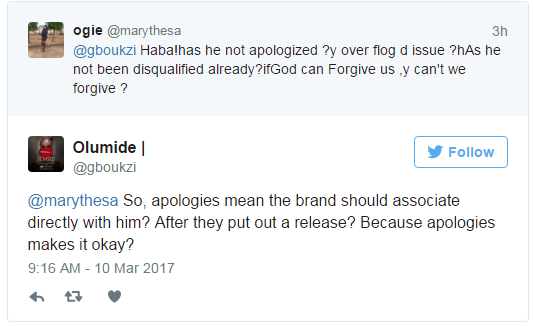 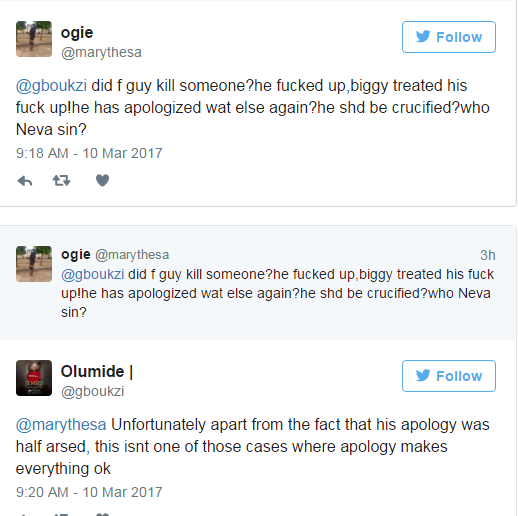 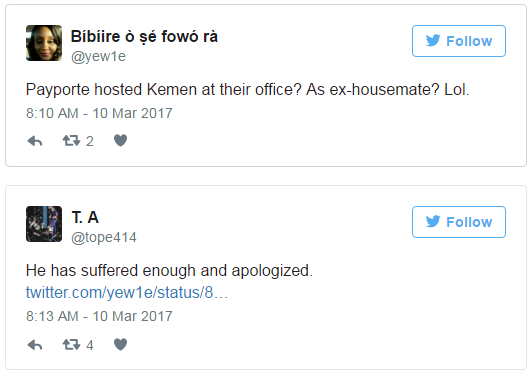 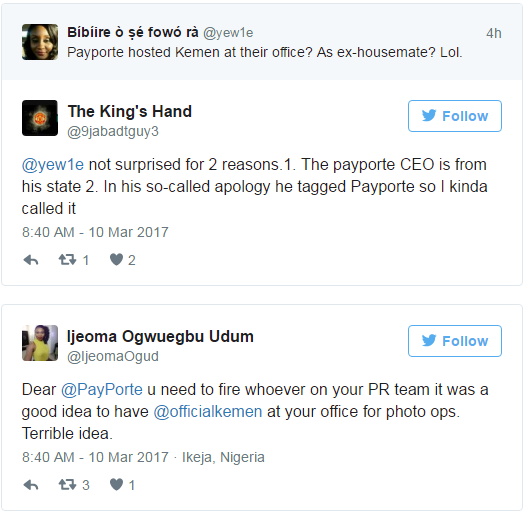 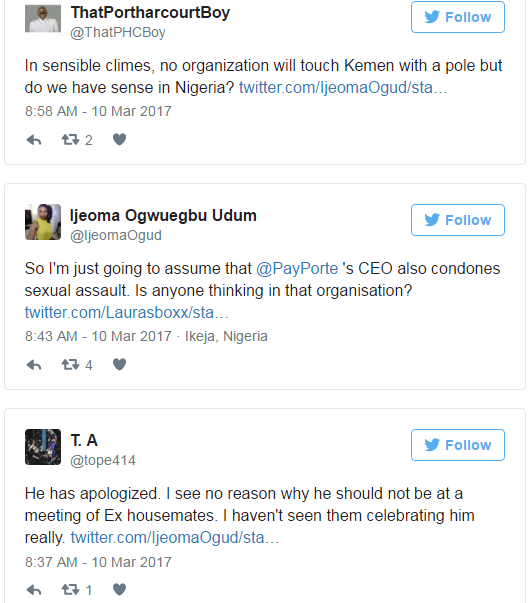 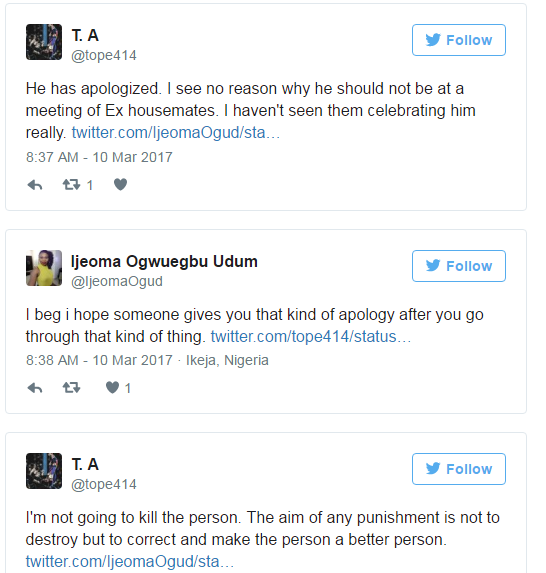 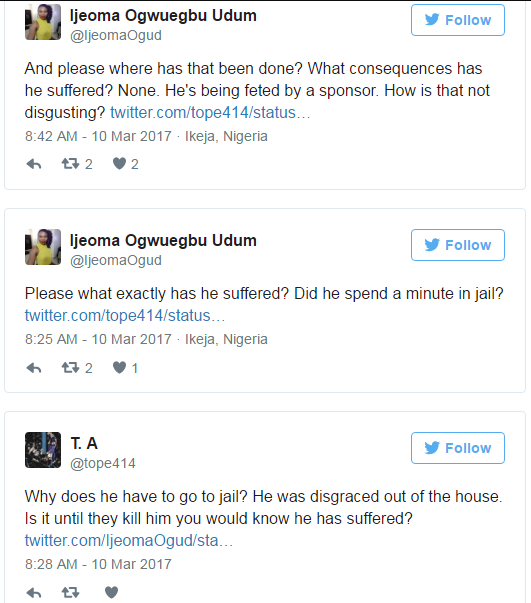 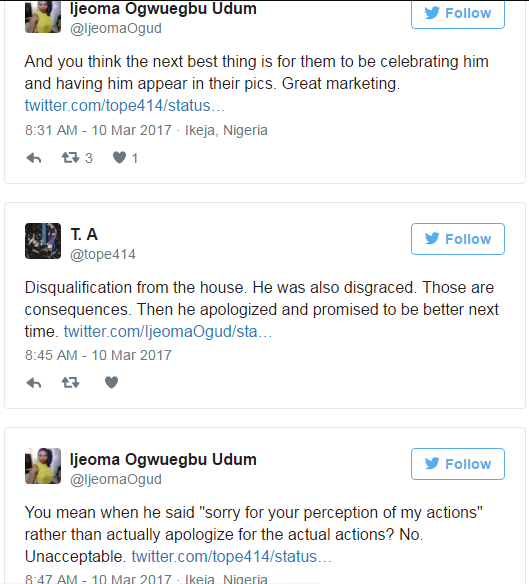