Kemi Olunloyo Shares a throwback photo with Rapper Drake, See what she said

Popular and controversial socialite, Kemi Olunloyo, shared a throwback photo of herself with Drake from 2011. She revealed how she helped him promote his demos and mixtapes.

” Aubrey Drake Graham truly started from the bottom and I was there and one of the women that promoted Drake’s demos and mixtapes as he was building his career” – She wrote. 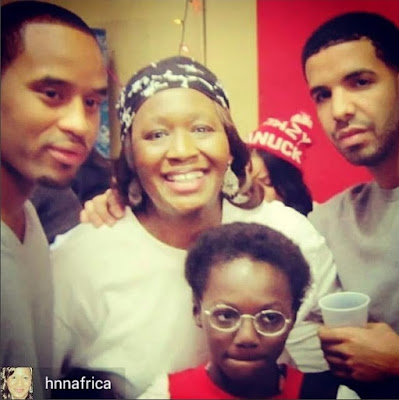 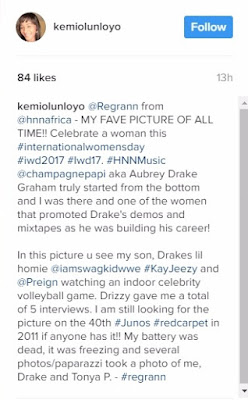