Apostle Suleman‘s alleged mistress Ms. Stephanie Otobo has been finally released from Kirikiri prison in Lagos. Ms Otobo who was arraigned before a Lagos magistrate court -had been in prison custody after failing to secure bail over allegations made against the cleric. 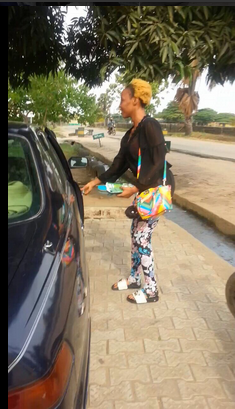 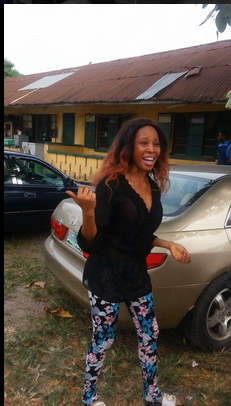 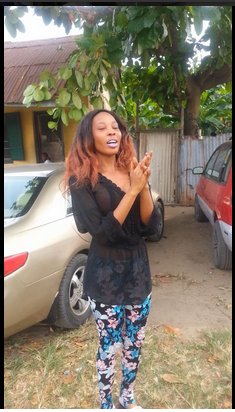 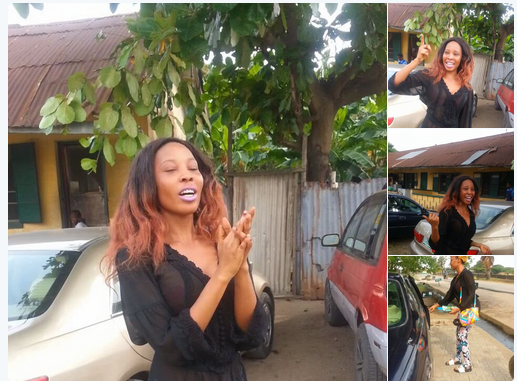 Stephanie, a musician who goes by the stage name “Kimora”, had accused the cleric of dumping her against his promise of marrying her, while the Canadian based singer is also claiming the Apostle is now using the police to silence her.

Rob Kardashian And Blac Chyna Are Back ...