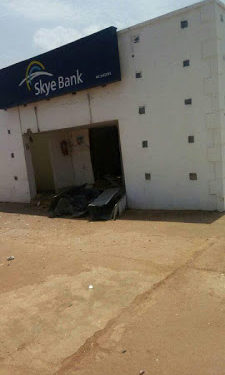 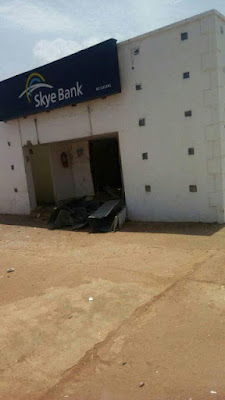 According to a facebook user Odedina, the armed robbers made away with an undisclosed amount of money.

The incident also left at least 3 people dead, a security man, a police Sergent and a blind man. 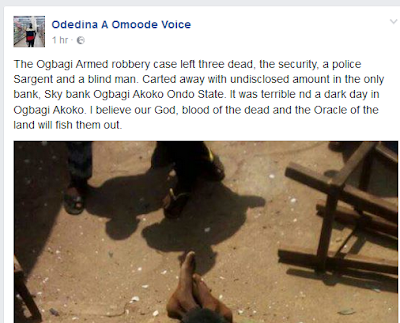 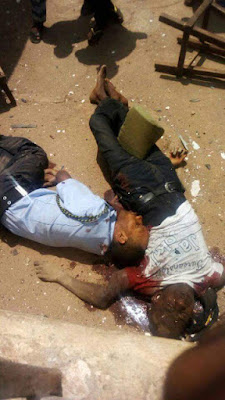