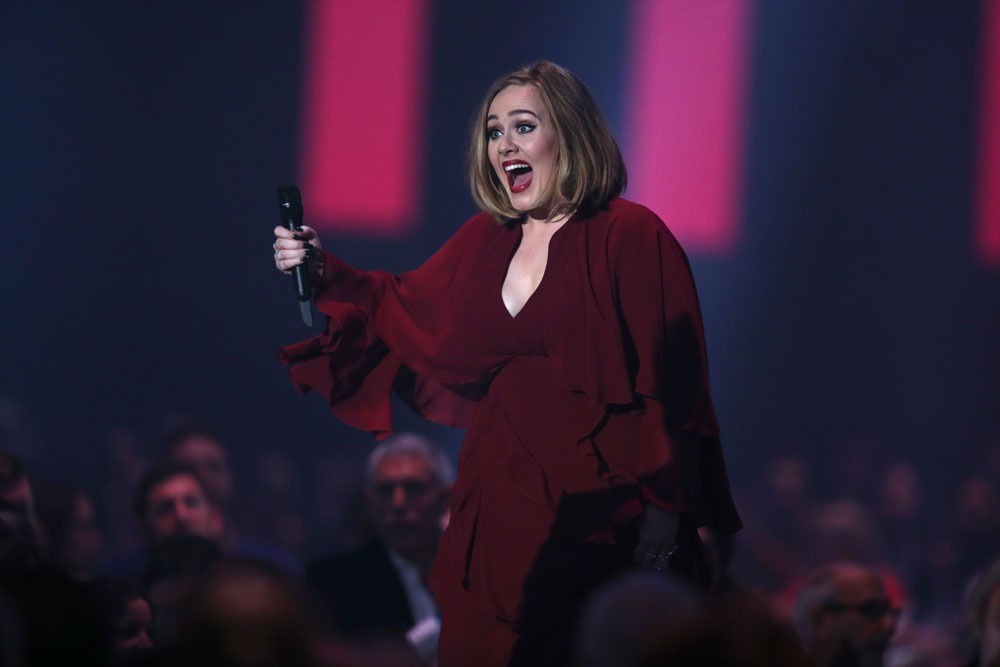 Adele isn’t just unused to mosquito, but openly scared by it. 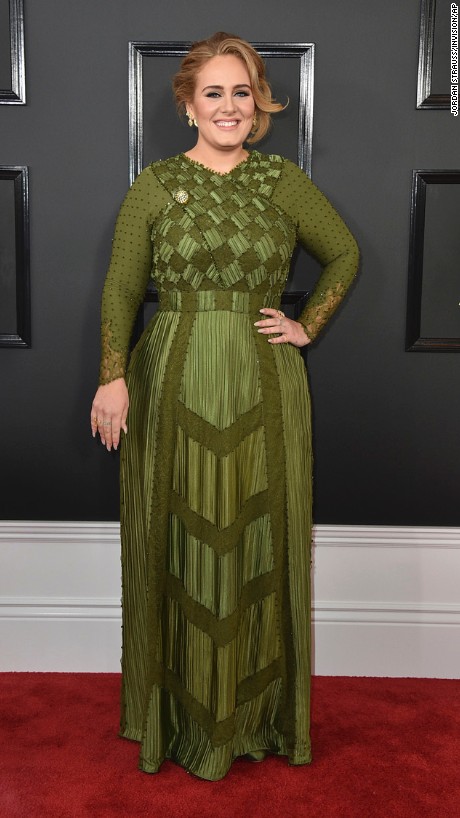 The “winner” at this years’ Grammys night had a hilarious moment onstage during a concert in Australia when she was attacked by a rogue mosquito.

Adele freaking out because a mosquito was on her is hilarious ? #AdeleLive2017 pic.twitter.com/Vqz6cd2f4f

“I’m sorry, I’m not Australian. I don’t like bugs!” she told the crowd as she flailed her arms. As she bolted across the stage, yelling expletives, she said the mosquito was “sucking my blood, it was sucking my blood!”

“They’re everywhere,” she continued, as the crowd laughed. “They’re all trying to kill me!”

Just in Australia? It’s ambiguous then, what would be her reactions if she comes to Nigeria.

In November, the “Hello” singer received a similar surprise when a bat crashed her performance onstage during a concert in Mexico City.

While in Australia, Adele finally confirmed her marriage to longtime love Simon Konecki.