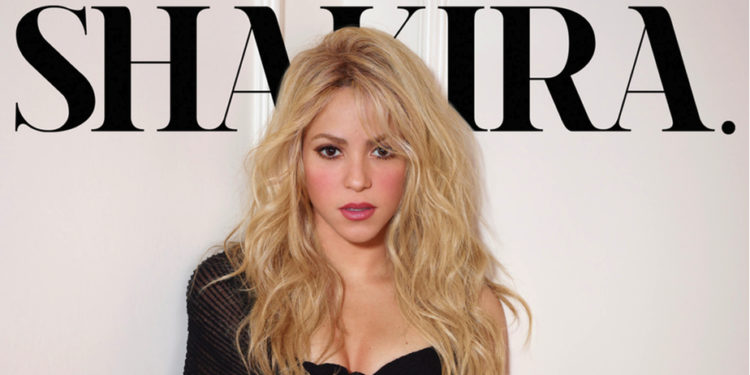 Music publisher MDRB filed a complaint in a commercial court in Madrid on behalf of Livan Rafael Castellanos, a Cuban singer known as Livam who alleges that the catchy tune copies parts of his own 1997 song called “Yo te quiero tanto” (I love you so).

The complaint centres around an intellectual property problem, more specifically, on the songs’ choruses — both the melody and the lyrics.

This is not the first time that Shakira has come up against allegations of plagiarism.