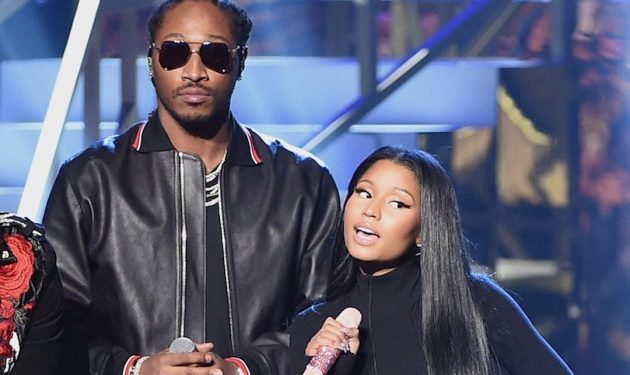 Ciara knows the pain of heartbreak after her abrupt split with Future. And now, the singer has allegedly warned Nicki Minaj of getting too close and personal with her ex fiancé. The pregnant rapper has reportedly thinks that Future is using the Anaconda singer. 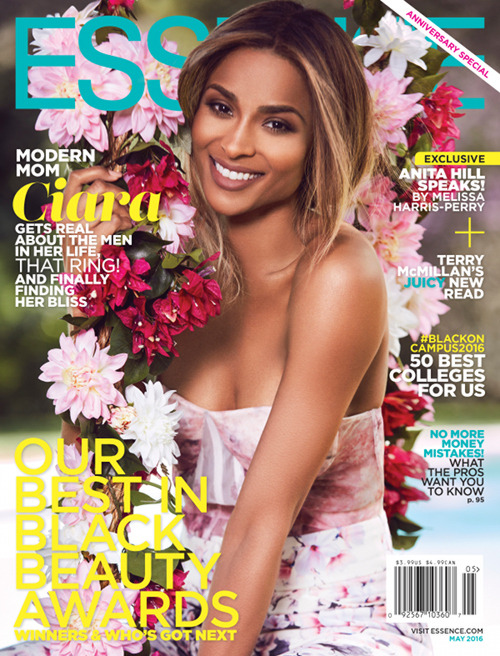 “To say there’s no love lost between Ciara and Future would be an understatement,” a source told Hollywood Life. The R&B singer, who is expecting her first child with husband Russell Wilson, reportedly “sent an email to Nicki warning her to be careful as Future can’t be trusted. She also warned Nicki that she thinks he may be using her.”

However, the warning by the mother-of-one apparently did not go down well with her 34-year-old fellow rapper.

“Nicki just laughed it all off though, she thinks it’s sour grapes on Ciara’s part and that she’s acting like a scorned woman. Nicki’s big enough and strong enough to look out for herself, she doesn’t need any help or advice from anybody when it comes to her love life,” an alleged insider told the news outlet.

The developments come after the online spat between Minaj and Terror Squad rapper Remy Ma, who launched a blistering diss track directed towards the Ananconda singer. Soon after the feud, Future shared a series of pictures of him and the hip-hop star sparking rumours of their ongoing fling.