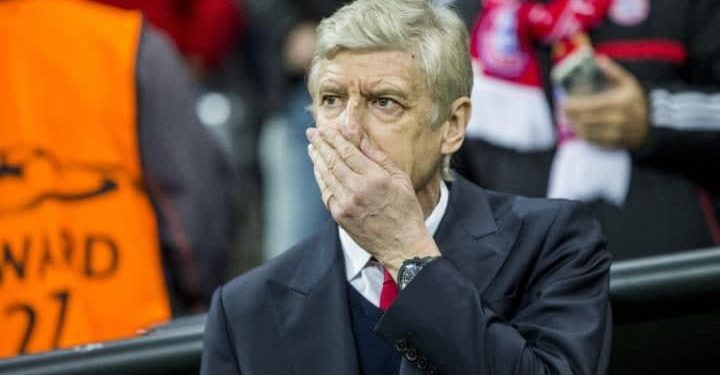 Former Gunners midfielder, Paul Merson sees the long-serving boss leaving Arsenal and heading back to his homeland when his contract expires in the summer

Arsene Wenger’s future at Arsenal continues to be called into question, and former Gunners star Paul Merson sees the Frenchman heading to his homeland this summer at Paris Saint-Germain.

According to Goal, Merson believes that could be the case and feels a switch to Parc des Princes would make sense, if Unai Emery is moved out after struggling to maintain PSG’s domestic dominance in Ligue 1 – though they hold a 4-0 first-leg advantage over Barcelona in the Champions League and are maintaining pressure on Monaco at the top of their domestic division.

He told Sky Sports: “The way he plays, he’s got a great reputation around the world. He knows every footballer in the world.

“He has got a massive reputation.