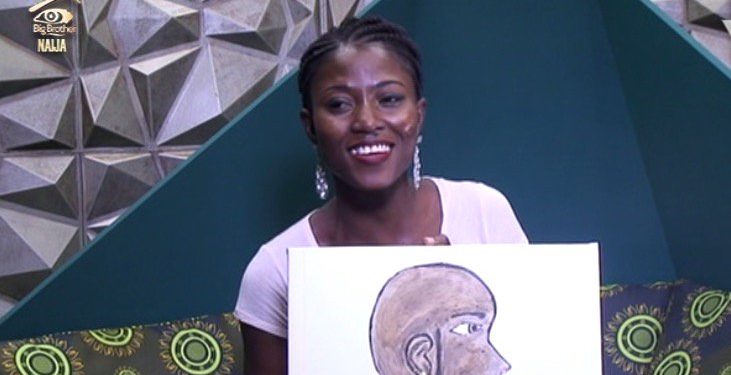 Tonight eviction show had seen Uriel shown the house exit for proper reason, after having fallen out favour of the reality show followerbase . But the talk of the night had been Kemen‘s disqualification from the show on the ground of infringing the Big Brother rules.

He was actually disqualified over sexual harassment on fellow housemate Tboss.

Whereas earlier, housemate Debbie-Rise was captured kissing fellow housemate Bassey in his sleep, or say a video had surfaced to reveal that. This came after an extended conversation during which she made several advances at him, all of which he turned down.

Kemen is gone however, but Debbie-Rise wil stay as it appear, and one couldn’t just but count her lucky for escaping the wrath of the rule.

Before you justify her action, consider this; engaging in intimate and/or sexual behaviour with people, without their consent is equally harassing and a shame.