Royal’ Insiders Tipped UK Prince Harry As The ‘Next To Wed’ 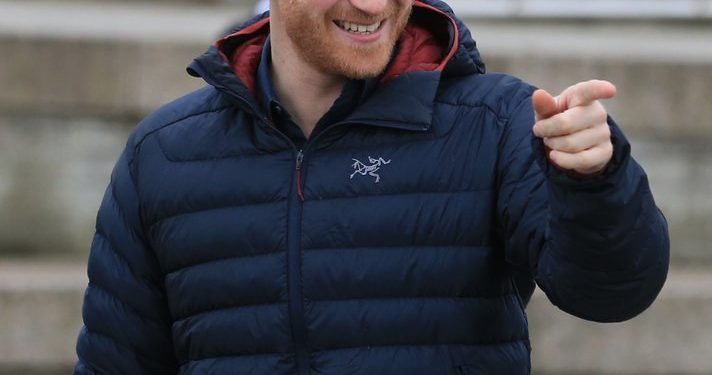 The grandson of Queen Elizabeth, Prince Harry has been revealed by the royal’s closest pals as the next-in-line to tie the knot,  reading the chemistry between the Prince and girlfriend Meghan Markle which i looking so strong. 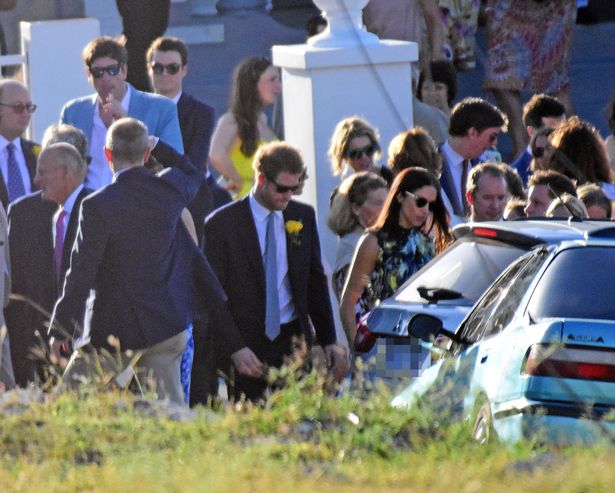 According to Mirror UK, the couple had jetted in to Jamaica to see Harry’s ‘wingman’ Tom Inskip tie the knot with literary agent Lara Hughes-Young.

It was the first time the 32-year-old prince, who acted as an usher, had taken actress Meghan , 35, to such a social event surrounded by close friends.

Afterwards, one wedding insider said: “While Harry and Meghan only had eyes for Tom and Lara, many of the guests were watching the royal couple in awe.

“Everyone could see they have a real chemistry between them, as if they’ve known each other a long time.

“Throughout the day Meghan was putting her arm round Harry, holding his hand and often kissing him.

Oge Okoye Bounces Back With “Imperfect Me”