Nigerian musical powerhouse Timi Dakolo, and two of Africa’s leading vocalists Waje and Lira, are billed to perform at the fifth edition of the prestigious Africa Magic Viewers’ Choice Awards (AMVCAs) holding at the Eko Hotel on Saturday, the 4th of March, 2017. Viewers can tune in to watch the show live on all Africa Magic channels on DStv and GOtv from 4pm Nigerian time.

The AMVCA is the biggest celebration of film and television talent across Africa with the first edition holding in 2013. This year being the fifth edition, the show promises to be even bigger with top contenders from across Africa competing for honours in a number of voting, non-voting and online polling categories including the newly introduced recognition award for M-Net’s original productions. 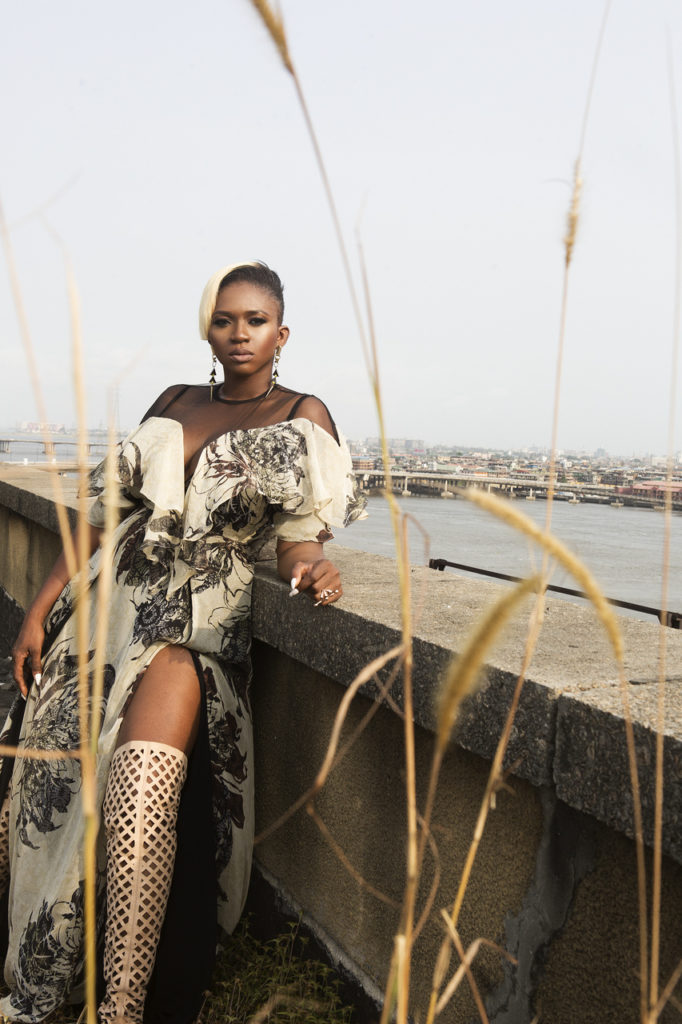 Viewers should expect an evening of fun, excitement and stellar performances from Africa’s finest musical talents including TimiDakolo and leading African songstresses Waje and Lira. Also performing at the AMVCAs are the winner of the first edition of The Voice Nigeria A’rese alongside other Voice talents Chike and the newly signed Mavin Records acts, the DNA twins.

John Ugbe, the Managing Director of MultiChoice Nigeria, said: “We are delighted to once again bring the AMVCAs to our viewers across Africa. MultiChoice is a firm believer in recognizing established and budding talent in the film and television industry, even as we remain committed to endeavours that recognise the hard work these talents put in every day, behind and in front of the cameras. We urge our viewers from across the country to catch the show as it promises to be truly exciting.”

The 5th edition of the AMVCAs holds on Saturday the 4th of March 2017 and will be broadcast on all Africa Magic channels on DStv and GOtv from 4pm Nigerian time. For more information on the AMVCAs and other Africa Magic programming, please visit www.africamagic.tv