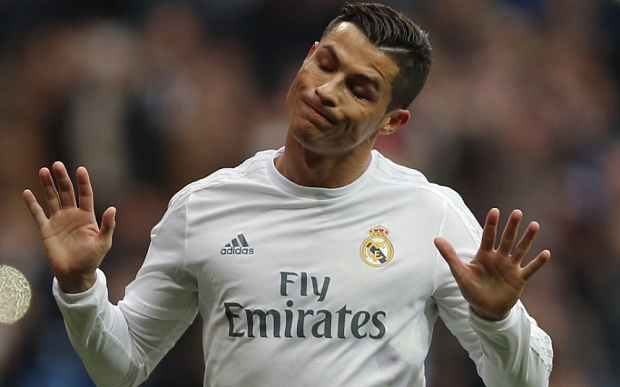 The Spanish Government has appointed a Minister of Sex in order to boost the nation’s declining population.

With this move, the government hopes to boost Spain’s falling birth rate, which is one of the lowest in the developed world.

The Spanish government revealed that the move is aimed at getting Spaniards produce more babies.

Experts have however attributed the decline in birth rate among Spaniards to long working hours and the culture of eating late at night.

Spain in recent years has recorded declining birth rates which according to reports places it among developing countries with the lowest index.