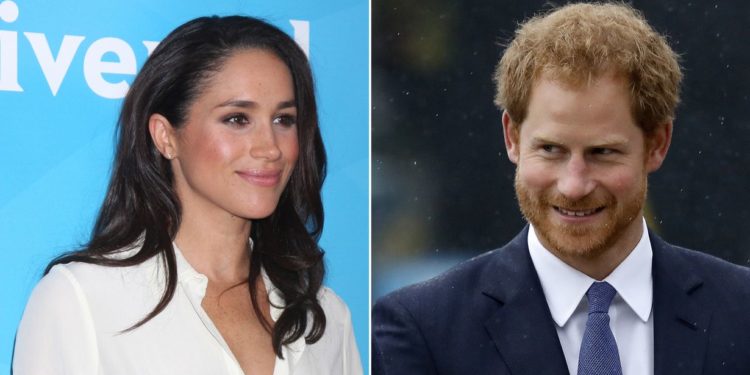 Are We About To Witnesss Prince Harry And Meghan Markle First Outing?

Prince Harry has arrived in Jamaica for the wedding of one of his best friends. And it’s widely thought that he will be joined by Meghan Markle the suits star for the weekend celebration.

The couple is in the Caribbean to witness the wedding of Tom “Skippy” Inskip marry literary agent Lara Hughes-Young in Jamaica. Inskip and Harry are childhood friends —they met at Eton and Inskip is popularly said to have been Harry’s “wingman” on boisterous evenings out during their younger days.

For Markle, it is thought to be the first time she has accompanied Harry to a wedding and will be seen as something of a public coming out for the couple, surrounded by so many other guests in an upmarket resort.

But she will fit in well as she has met most of Harry’s closest friends on restaurant and theater dates in London and elsewhere over several months of dating.

According to local reports, Harry – accompanied by a heavy security detail, as the Jamaica Observer put it  — arrived at the international airport at Montego Bay on Wednesday afternoon. The paper says that Harry will stay for a week in the Caribbean.