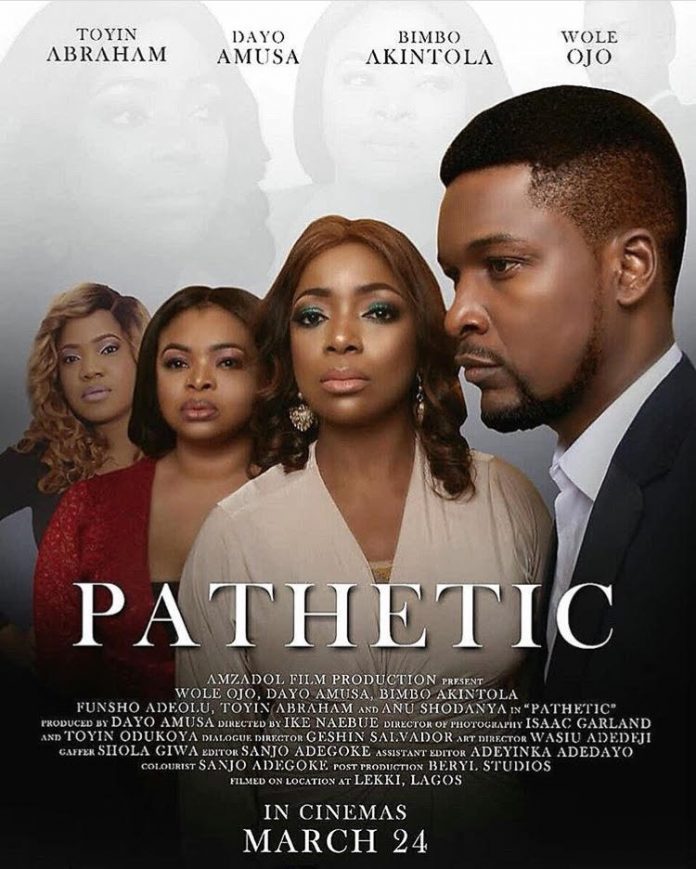 Veteran Nollywood actress, Bimbo Akintola has reacted to news that latest Nollywood flick from Dayo Amusa, ‘Pathetic’ deals only with celebrities and doesn’t affect the average person in the society.

Speaking on the matter, she said, “It happens to women, period! It can be because of your riches, it can be because of anything else but the man behaved the way he behaved not because she was a celebrity but because he had issues with himself that he needed to deal with. A man that beats a woman has issues, a man that can kill obviously have issues. So, it doesn’t matter if she was a celebrity or not, his instinct would have still come out and would have shown. He would have beaten any woman that he married because that is the sort of person that he is.”

The 93 Days actor further went on to share how the ‘Pathetic’ story is a reality of everyone. “It’s not just being a celebrity but her being a celebrity didn’t make it easy on the marriage in that sense. The way you can look at it from a celebrity standpoint is because everybody knows you because of your profession. Doctors are not known because of their medium but the medium for our work is television and television is something everyone has in their homes. So, because of that, we are known and things that happen to us get more attention than what happens to normal people.”

“An abuse does not know celebrity or no-celebrity. It’s just whoever it is that has abuse physical or are being abused physically.”, she concluded.

While also reacting to stories on whether she has ever been exploited in the manner the movie portrayed, she had this to say, “It’s not something that has happened to me personally before because I have not been married before. I am single.”

The actress went on to encourage people to go see the movie when it’s out because it is an opportunity for everyone to learn from each other’s mistakes. 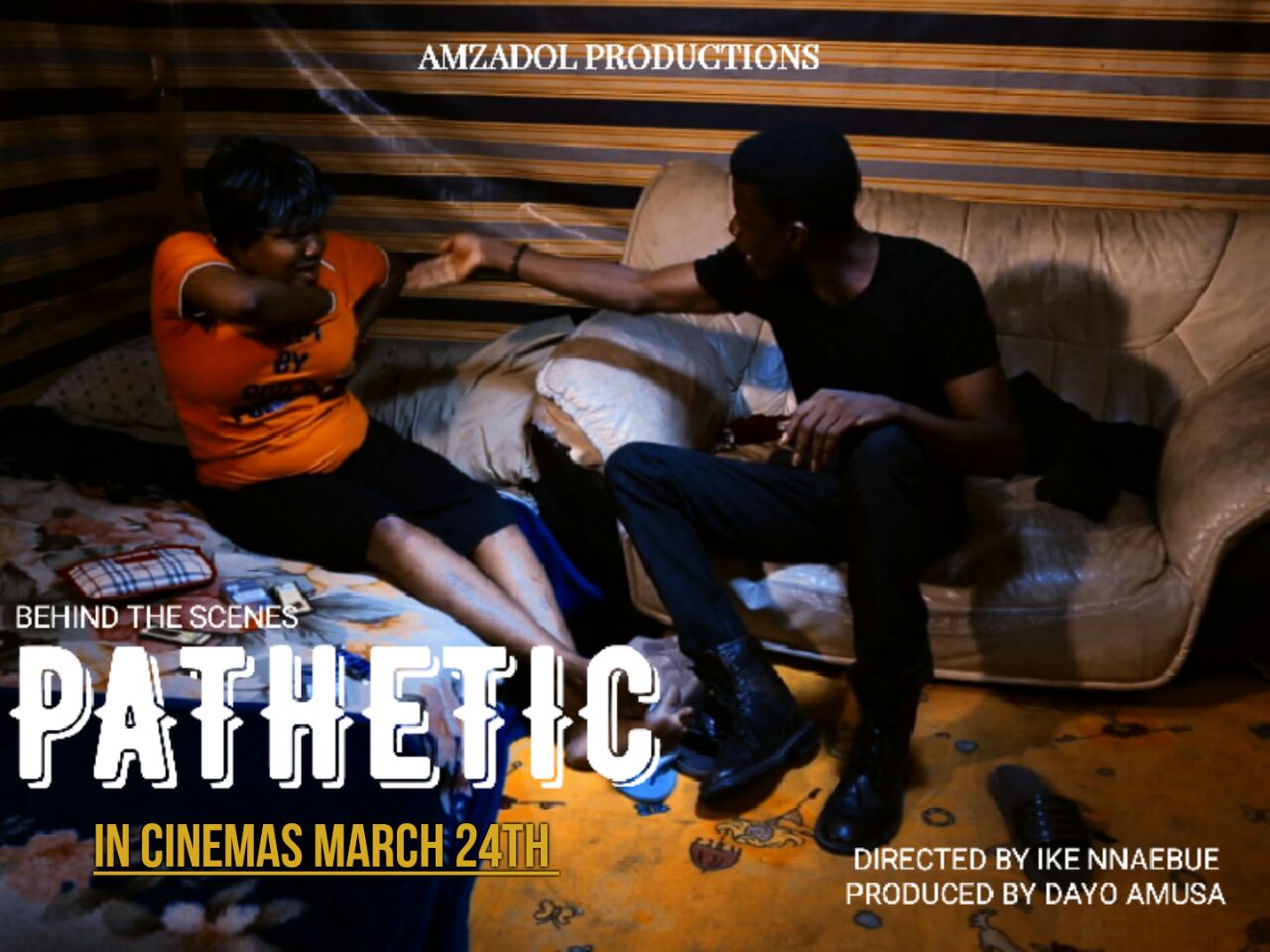 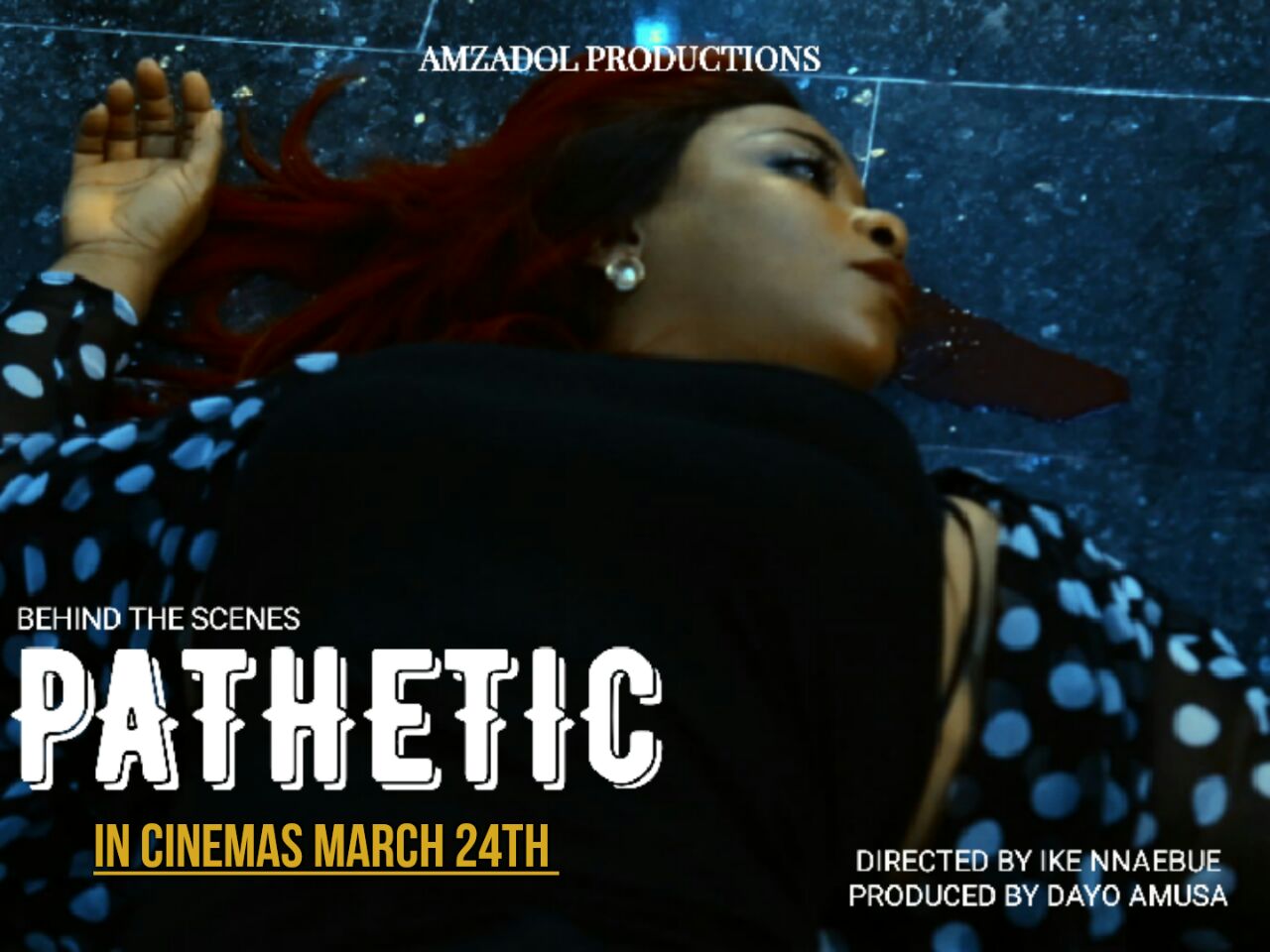 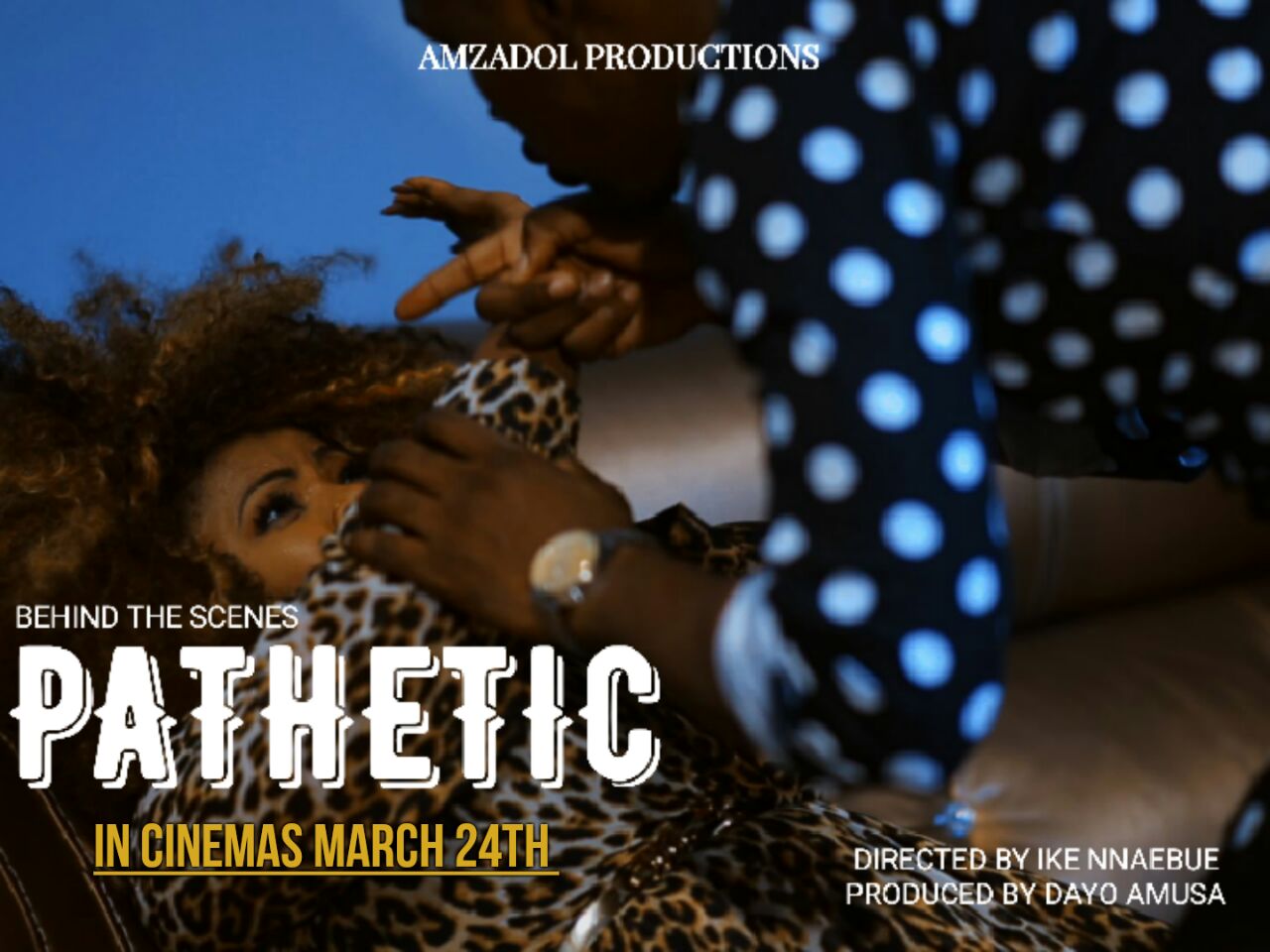 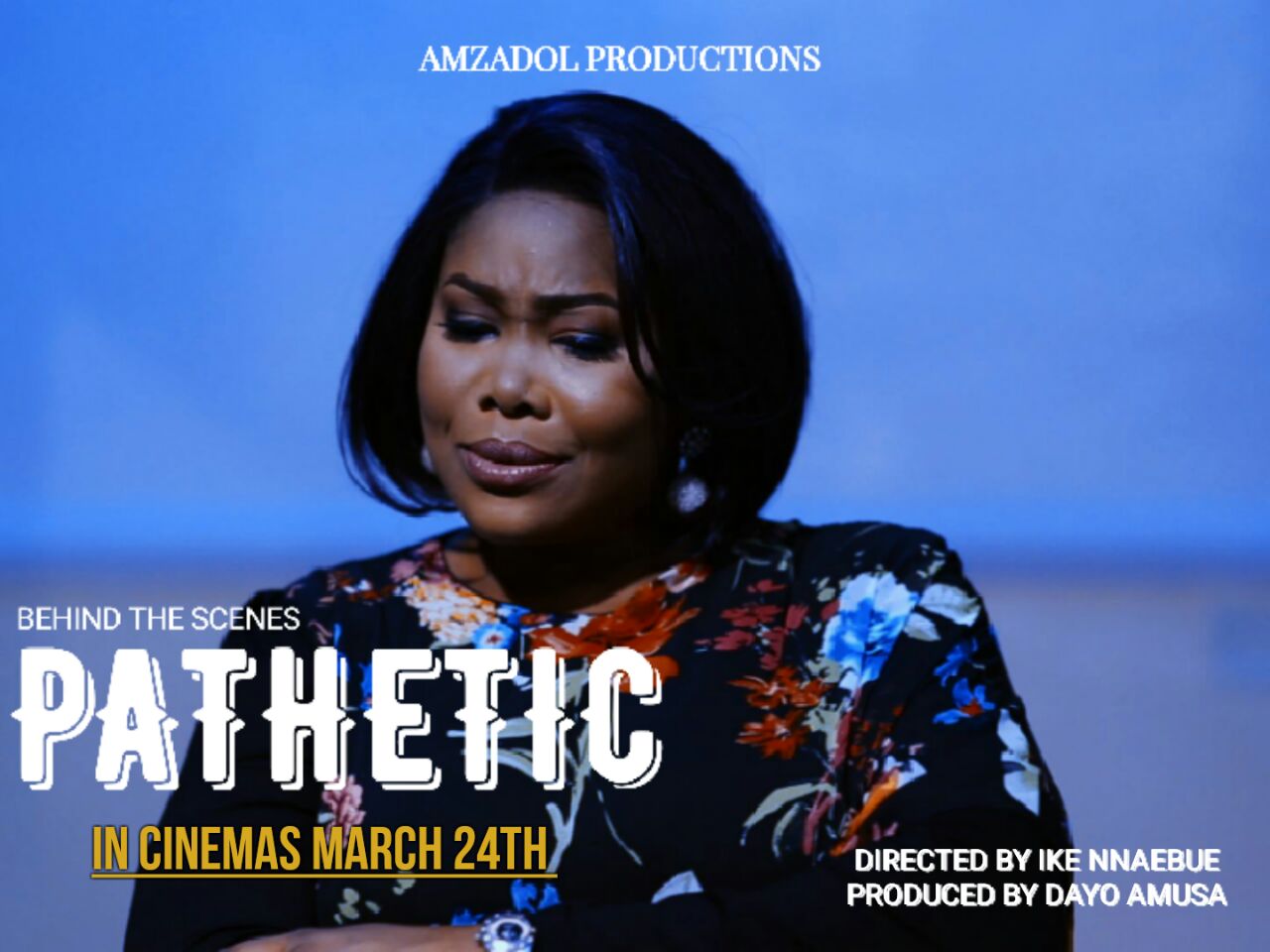 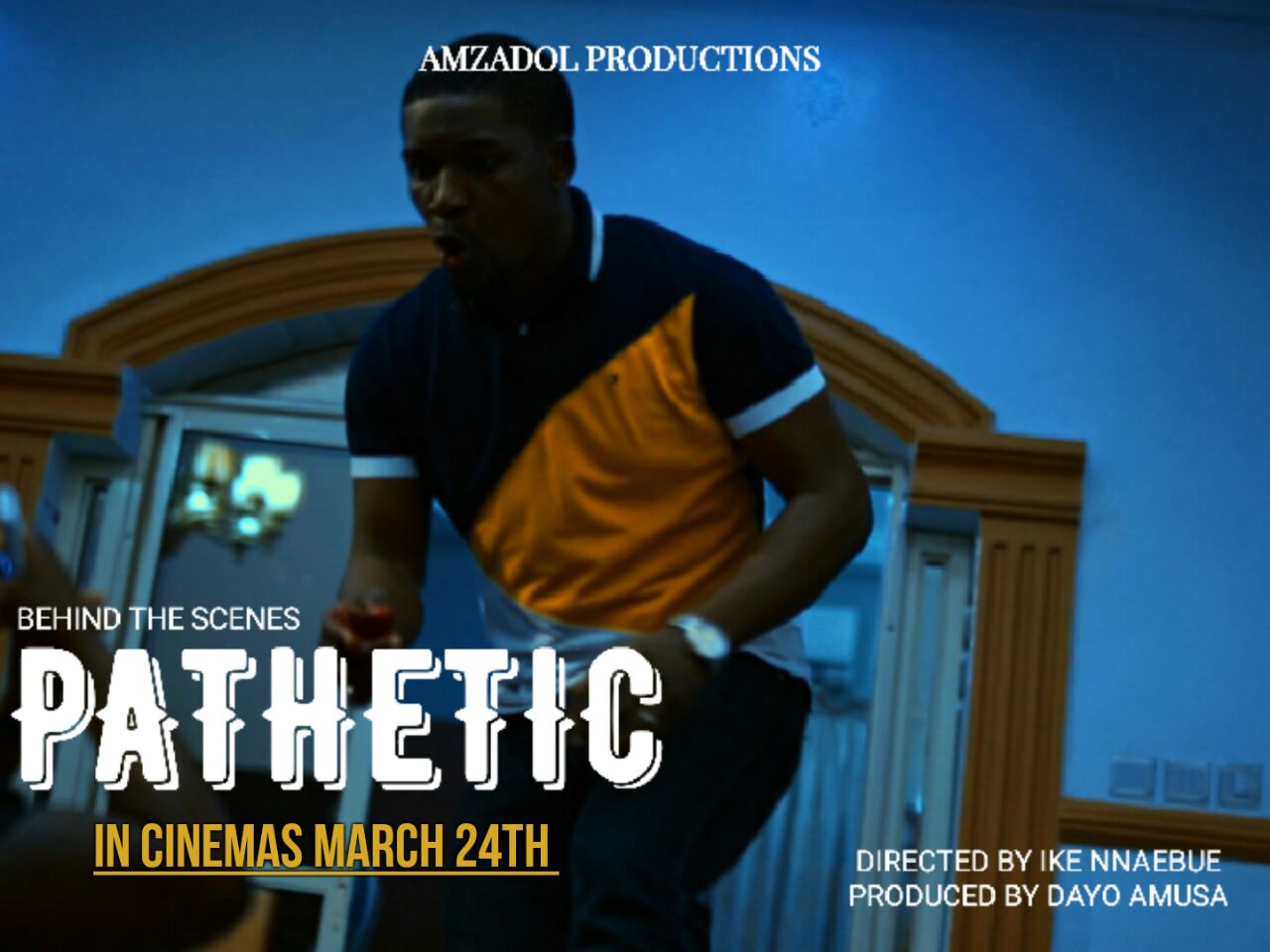 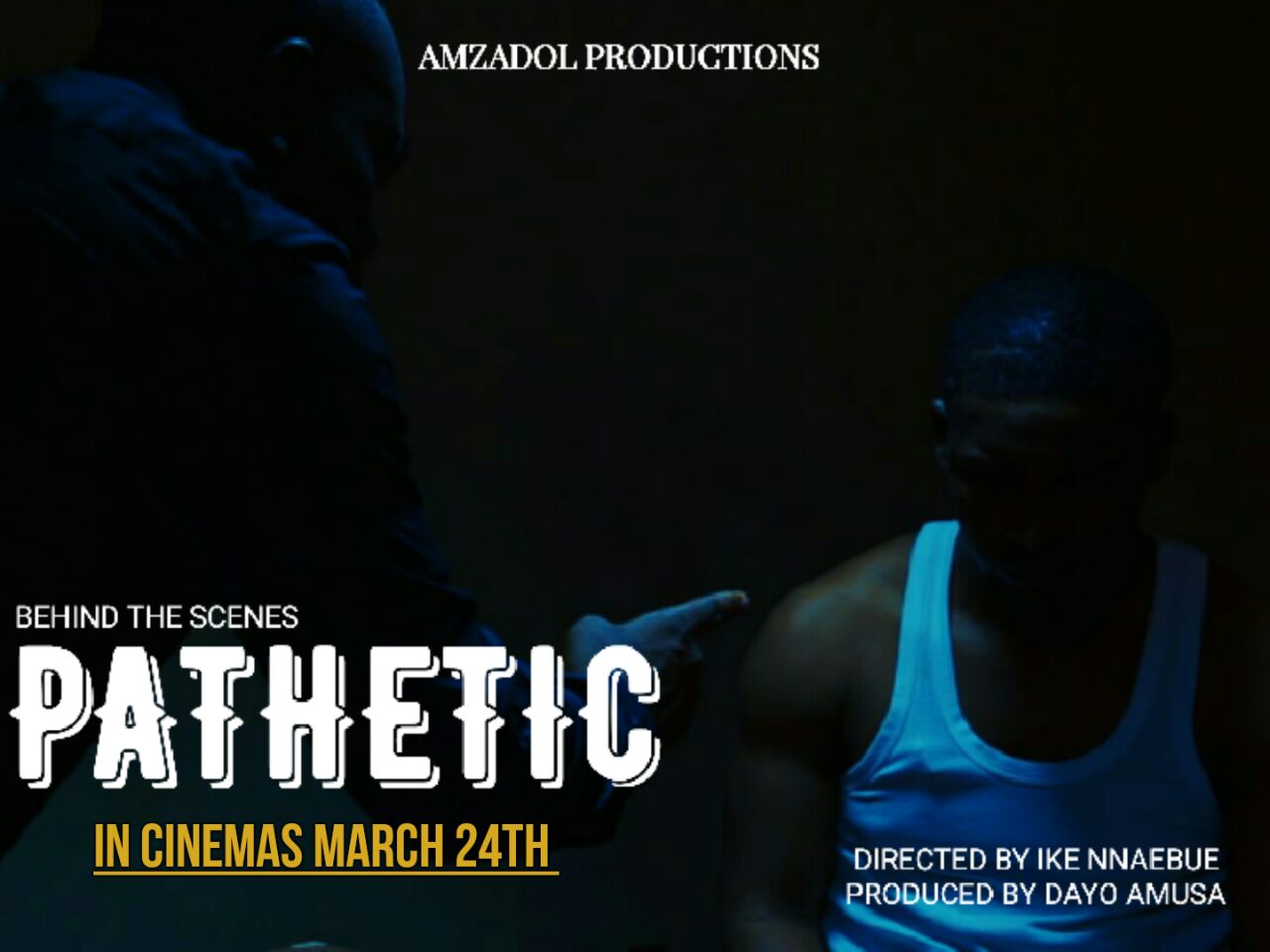 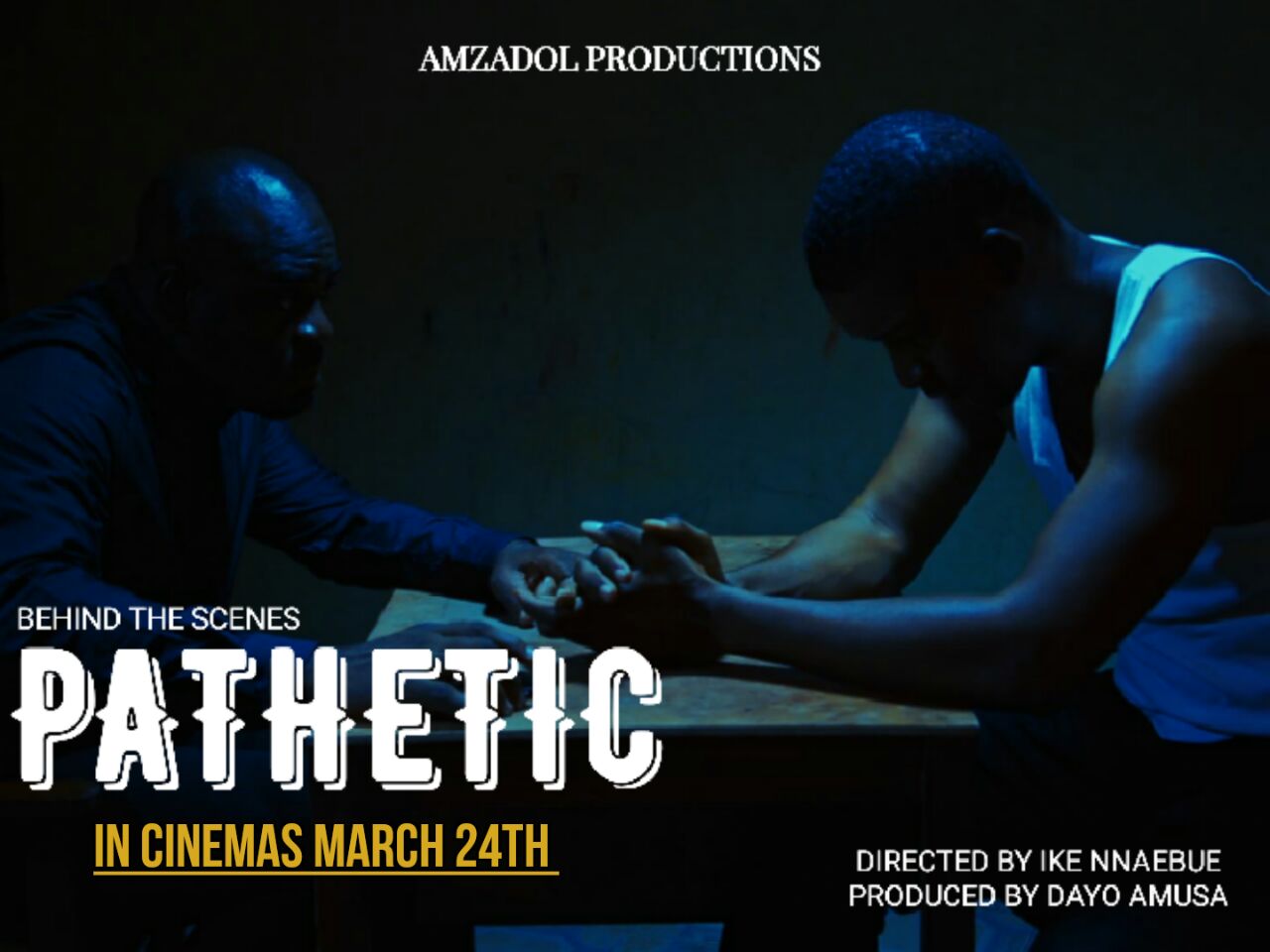 Pathetic is a human interest story from Dayo Amusa and will be released at the cinemas in March 24, 2017.