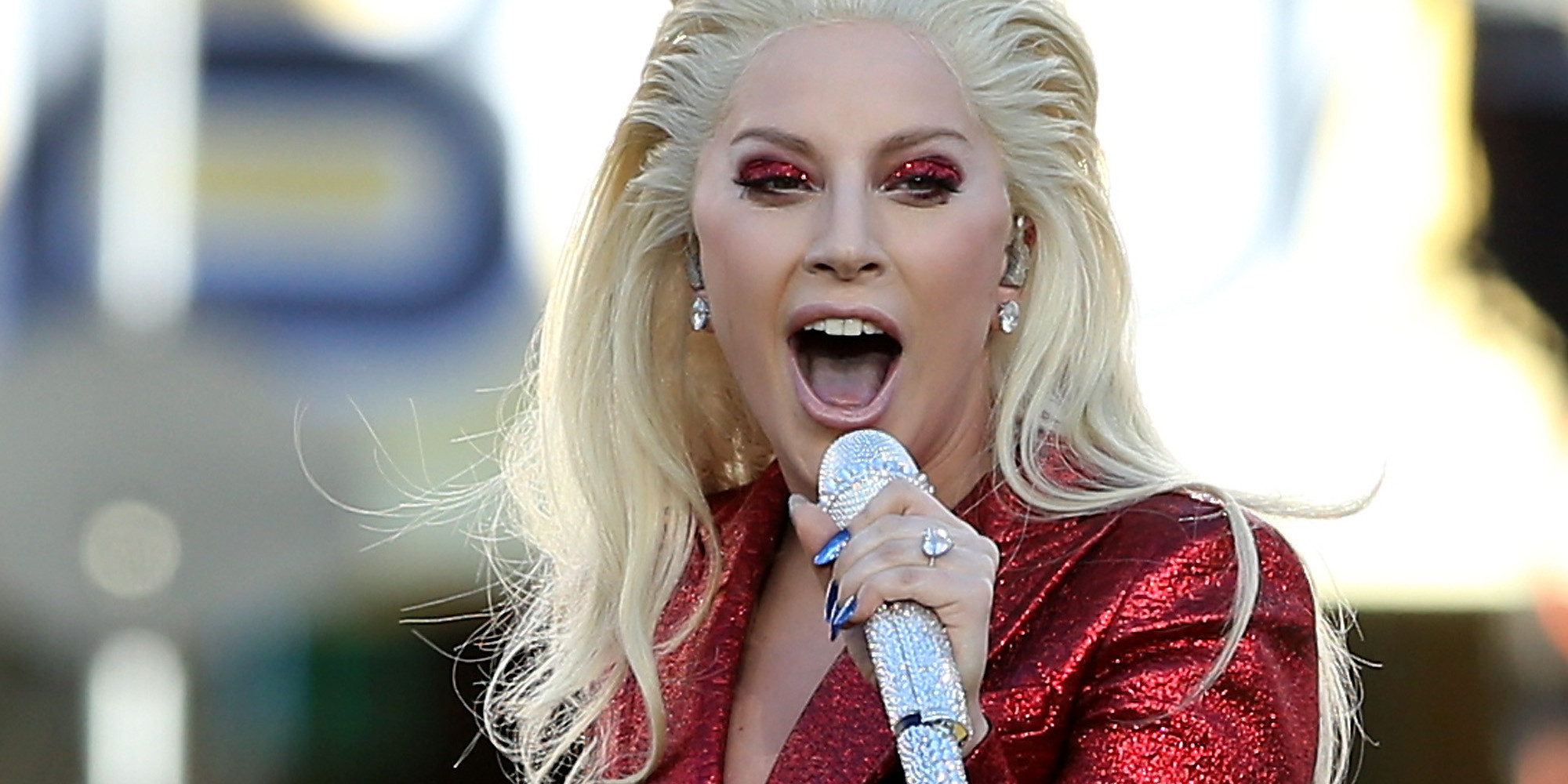 Beyonce was ruled out as headliners at the Coachella music festival, after she was advised to pull out of the gig by her medical team and now, Lady Gaga has been officially confirmed as her replacement to stage the April event.

The singer, who recently performed with Metallica at the Grammys and played a lengthy Superbowl half time will join Radiohead and Kendrick Lamar at the top of the bill.

Coachella is widely quipped at for being an oasis for trust fund kids as it is regarded as the most expensive music festival in the world to do to. But the lineup is mouth watering.

Viola Davis Is Not The Black Version ...