I Am Too Big For Brand Ambassador Deals – Don Jazzy

Super star producer and record boss, Don Jazzy, has disclosed that he has stopped taking deals of being a brand ambassador, as he has outgrown that.

According to the music producer who spoke at the launch of Flobyt in Lagos, he is all about partnerships now. 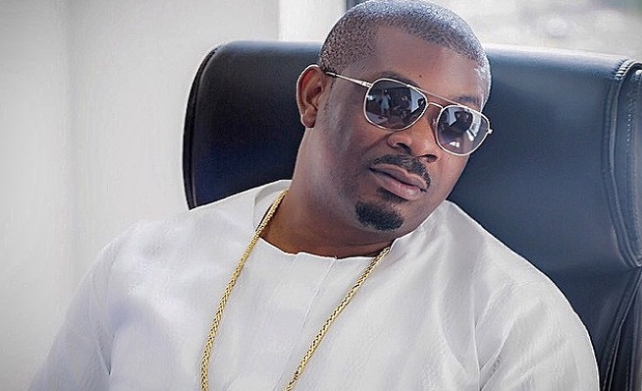 He said “Brand ambassador? I stopped that a long time ago. We are bigger than those things now. We are more about partnerships”

The Cutest Couples On The Oscars Red ...