Natalie Portman Unable to Attend Oscars 2017 Due to Her Pregnancy

Natalie Portman will not be rocking maternity styles on the red carpet at the 2017 Oscars or the 2017 Film Independent Spirit Awards this weekend. 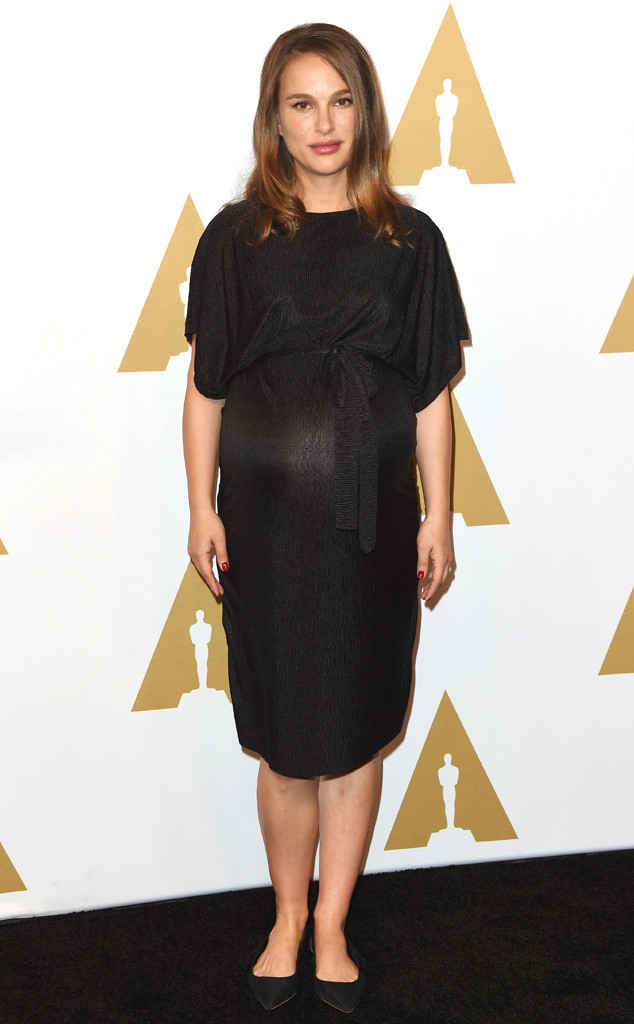 The 35-year-old star is unable to attend either ceremony due to her pregnancy. Portman is expecting her second child with husband Benjamin Millepied and is in her third trimester. The baby will join big brother Aleph, 5. E! News first confirmed Portman’s pregnancy in September.