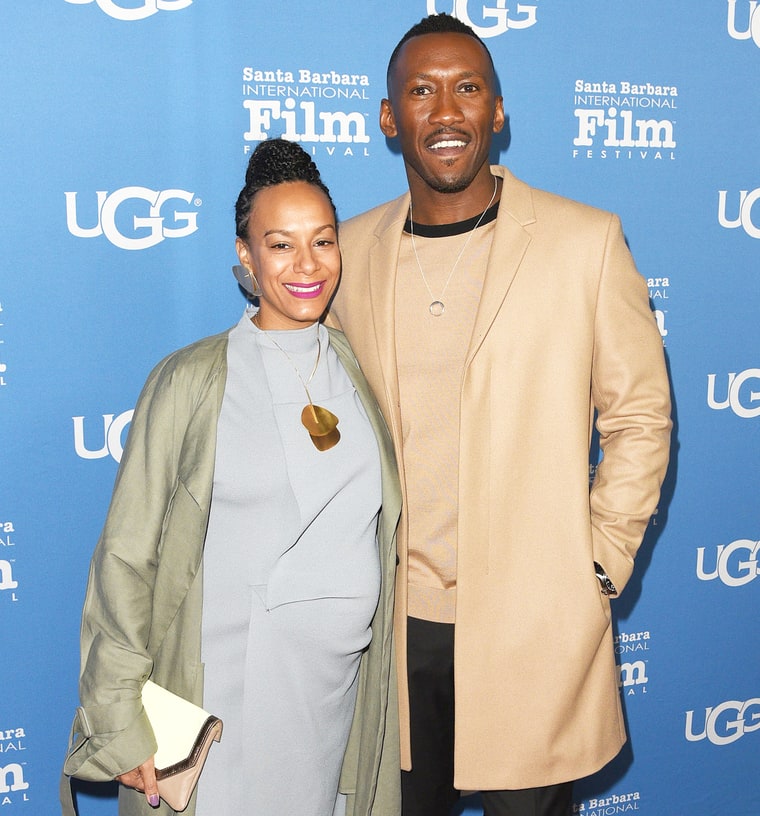 Mahershala Ali is an American actor. Ali began his career as a regular on series such as Crossing Jordan and Threat Matrix before his breakthrough role as Richard Tyler in the science-fiction series The 4400.

The Moonlight actor and his wife, Amatus Sami-Karim, welcomed their first child, he confirmed on Instagram on Friday, February 24. 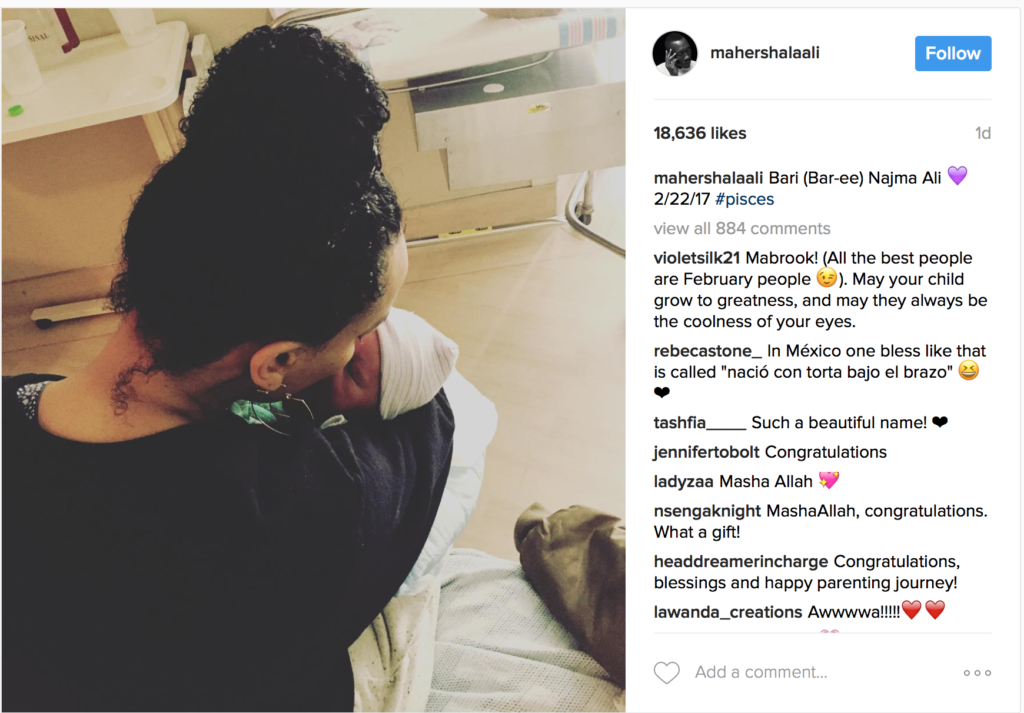 The House of Cards star and Sami-Karim, who wed in 2003, first announced they were expecting in December.

The actor, who is in the running for Best Supporting Actor for his role in Moonlight at the Oscars on Sunday, February 26, told Jimmy Kimmel last month that he and his wife were brainstorming names for their firstborn.

“We’re looking to do something simpler,” Ali told the talk show host – who is also MCing the Oscars – when he stopped by Jimmy Kimmel Live! on January 11.

“My wife’s name is Amatus Sami… but we’re going to do something a little bit simpler for our child,” he explained, vowing to still “keep it unique.”

The actor, who plays a drug dealer mentor in the critically acclaimed film, gave a moving speech about his conversion to Islam and called for tolerance amid the current political climate when he won the SAG Award for Best Supporting Actor in Los Angeles last month.