Bovi Set to Visit the Housemates at Big Brother Naija 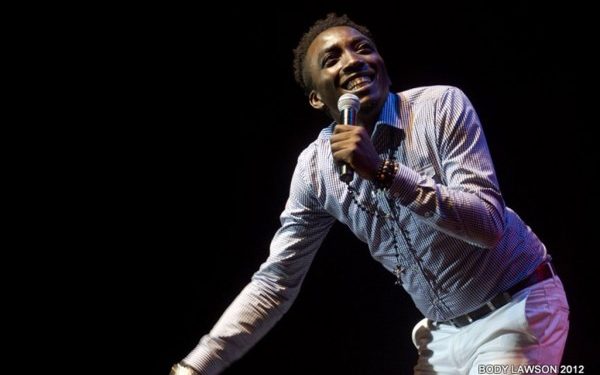 The ‘on air” Big Brother Naija has been providing its Housemates the privilege to catch up with arrays of celebrities from Nigeria entertainment industry, not least a medium to spice the show up, for the show viewers and / or followers.

Bovi would be highly anticipated by BBN viewers upon the comedian announcement on Twitter (some minutes ago); though a would-be surprise to the housemate when they get to see him later today. But there’s more to this story

I’m going into big brother naija house! Any messages for them? ??? preferably harsh ones ??. #bbnaija

Not less than what you’d expected of him, was it?

Meanwhile Big Brother Naija is set for another round of eviction also tonight.

Tupac’s Death-Car Is Up For Sale