The son of legendary boxer Muhammad Ali was detained for hours by immigration officials earlier this month at a Florida airport, according to a family friend. 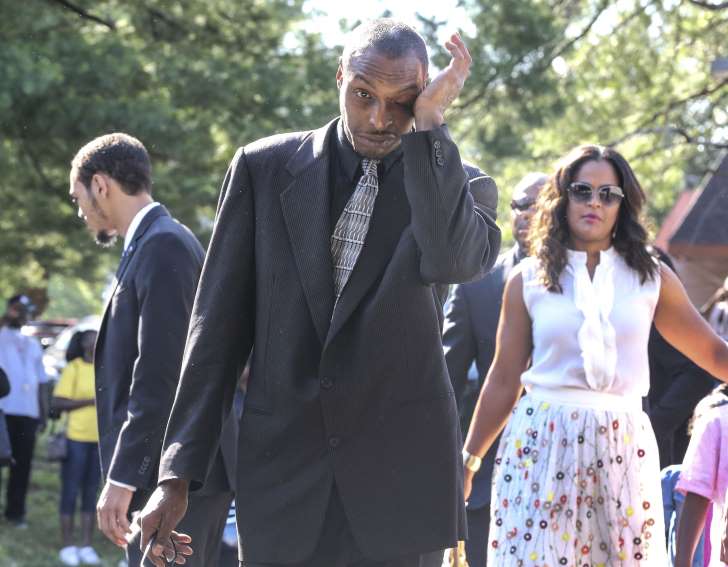 Muhammad Ali Jr., 44, and his mother, Khalilah Camacho-Ali, the first wife of Muhammad Ali, were held at Fort Lauderdale-Hollywood International Airport on February 7.  They were returning from Montego Bay, Jamaica where they attended a Black History Month event. They were pulled aside while going through customs because of their Arabic-sounding names, according to family friend and lawyer Chris Mancini.

Immigration officials let Camacho-Ali go after she showed them a photo of herself with her ex-husband. Muhammad Ali Jr was however not lucky as he had no such photo. He was held and questioned for nearly two hours, repeatedly asking him, “Where did you get your name from?” and “Are you Muslim?”

When Ali Jr. responded that yes, he is a Muslim, the officers kept questioning him about his religion.

The line of questioning is indicative of profiling and designed to produce answers that corroborate what officials want to hear, Mancini said. Neither Camacho-Ali nor Ali Jr. have ever been subjected to detainment before, despite extensive global travel experience, he said.

“To the Ali family, it’s crystal clear that this is directly linked to Trump’s efforts to ban Muslims from the United States,” Mancini said.

While Ali Jr. was detained, Camacho-Ali ran around the airport asking, “Where’s my son?” and begging for help, according to Mancini.

Mancini said he and the Ali family are contemplating filing a federal lawsuit. They are currently trying to find out how many other people have been subjected to the same treatment as Ali Jr.

Whatsapp Has Ruined Status Feature With Its ...