An English department lecturer of Ibrahim Badamasi Babangida University, Lapai, Niger State, Hajji Yusuf, had been caught and disgraced following a successful scheme plotted by a female student, which he had surmomed to sleep with.

According to reports, the lecturer threatened to fail the student if she refused his sexual advance. The student had agreed with a notion to set him up which was unknown to him (the lecturer).

By this, the lecturer came around not knowing the student had planned with her boyfriend to disgrace him.

He was busted after he pulled his cloths off. 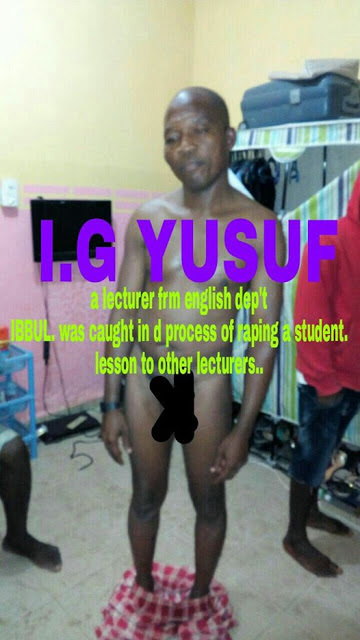 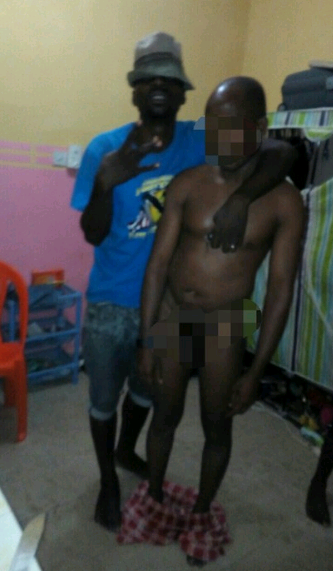