Simone Biles and Mr. T Are Joining Dancing With the Stars

Mr. T will be competing on season 24 of Dancing With the Stars, and  Simone Biles will be joining him.

Biles, who took the world by storm during last summer’s Rio Olympics with the US gymnastics team, was rumored to be joining last season, but ended up not being able to participate. 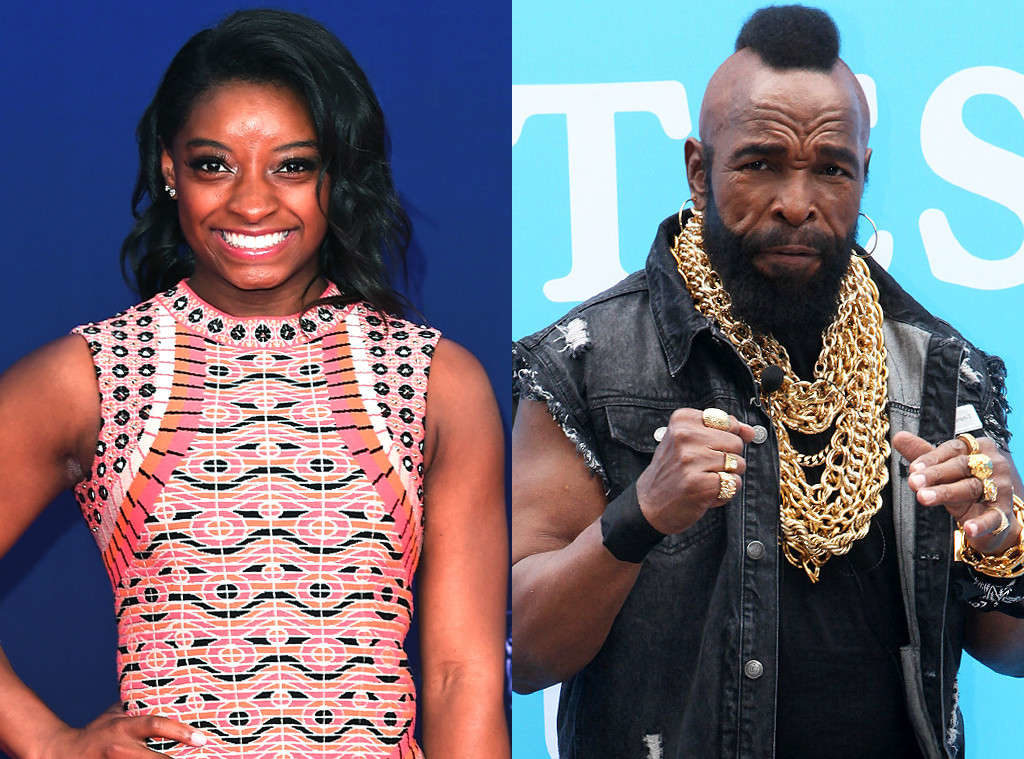 Now, the 19 year-old gold medal winner apparently has plenty of time to follow in her teammate Laurie Hernandez‘s footsteps. Hernandez and her partner Val Chmerkovskiytook home the mirror ball trophy in season 23, and since Biles has been called the greatest gymnast of all time, we’re pretty sure she has a good shot of doing the same.