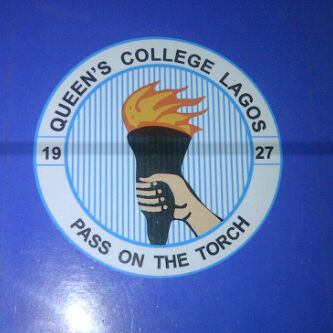 A statement issued on Thursday, February 23, by the Director Media and Public Relations to the Federal Ministry of Health, Mrs Boade Akinola said the Minister of Health, Prof. Isaac Adewole, received news of the alleged outbreak of diarrhea while on his way out of the Secretariat of the West African College of Surgeons where he had just commissioned the permanent secretariat. The statement reads:

WHAT YOU MISSED ON QUEENS COLLEGE

The Minister immediately requested that his convoy diverts to the school’s location. He was in the company of the Chief Medical Director of the Lagos University Teaching Hospital.
On arrival the Minister was told that the school was currently on mid-term break but the deaths of two ladies were recorded at their homes. One of the deaths was attributed as due to Febrile Illness while the cause of the second was undisclosed.

The Health Minister and his company met with the representative of the Lagos State Commissioner for Health, Dr Erinosho and the Principal Dr. Mrs Lami Amodu and her staff.
According to the school’s Nurse, no student was admitted at the sick bay for any diarrhea disease prior to the commencement of the mid-term break yesterday (22nd February, 2017)
Following the interaction, Prof. Adewole directed the officials of the Lagos State Ministry of Health, LUTH Community Health Department as follows;
1. Ascertain the cause of death of the 2 students
2. Inspect school environment including the Kitchen
3. Examine the source of water supply and test suitability for human consumption
4. Visit the bereaved families