Kanye West Is Launching His Own Makeup Line

In his bid for world domination Kanye West is apparently planning on adding to his repertoire of music, fashion lines and trainers by venturing into the realm of cosmetics. 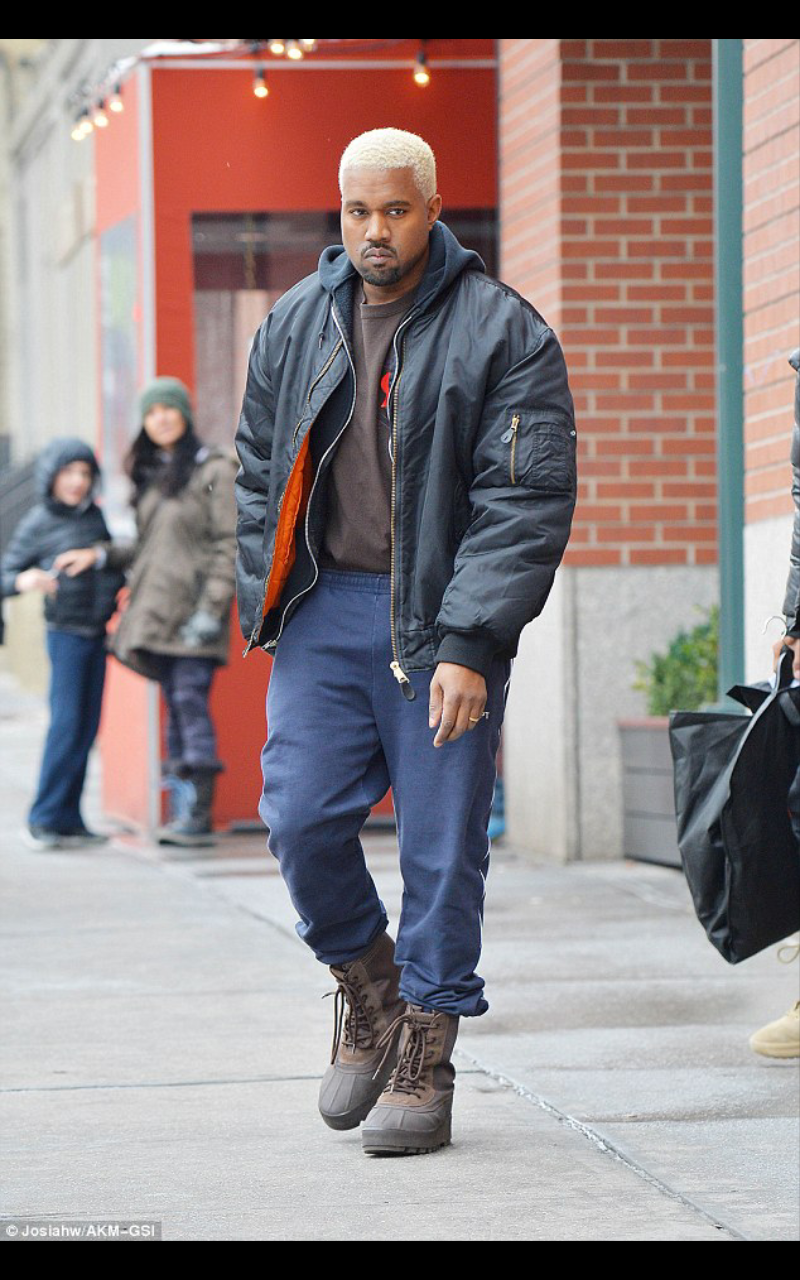 According to TMZ the rapper has ” filed legal docs declaring his intention to produce DONDA brand makeup, perfumes, lotions and other cosmetics.”

The name of the brand is a tribute to his mother, Donda, who died in 2007.

The U.S site also stated that Kanye wanted to take a leaf out of his wife and her Kardashian family’s book and create his own ‘lifestyle brand’ not just stopping at cosmetics, but including ‘credit cards, cars, wallpaper screens, furnishings, video games, amusement parks, hotels, fitness centres and healthy fast food.’

If Kanye does launch his own makeup up brand, he’ll find himself in competition with the youngest of the Kardashian/Jenner clan, Kylie Jenner.