American hip hop recording artiste Future has slammed his former boss Rocko. This is born out of Rocko’s decision to sue  him for neglecting him after helping him (Future) build his career. 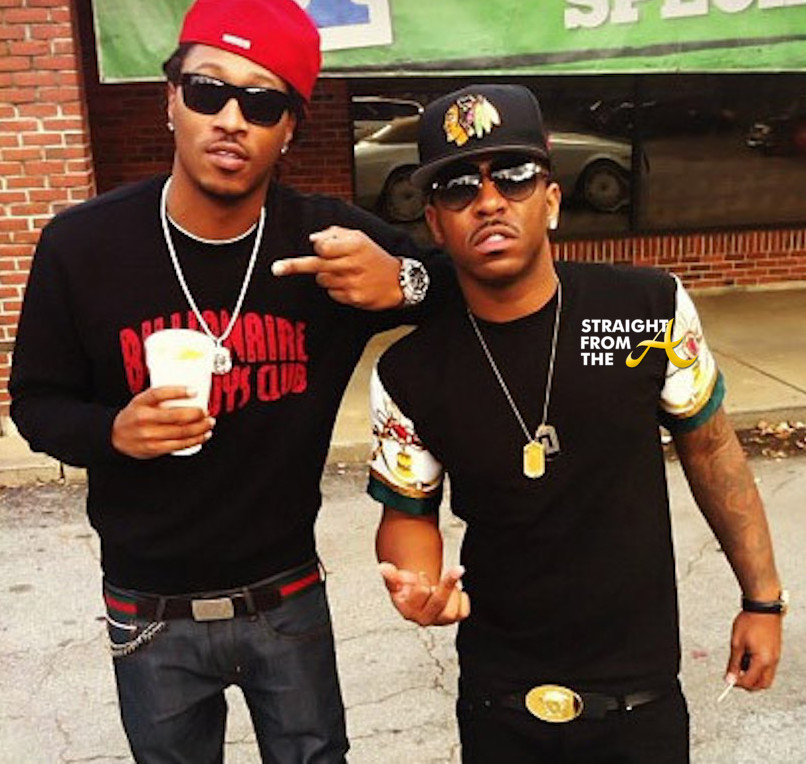 Rocko has however denied the accusation, and stated that he will always support Future while sharing the cover photo of Future’s album, Hndrxx. 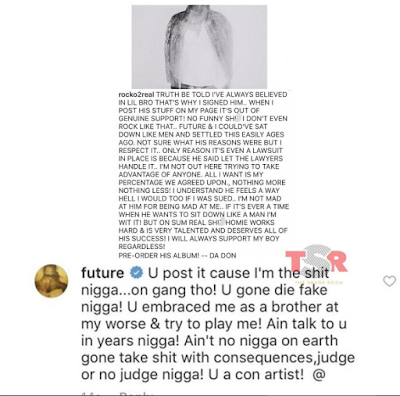 Toke Makinwa slays in Fur as she ...