OSG Admin
0
Jon Ogah first won the hearts of Nigerians as a young 18 year old at the debut Glo Naija Sings where he eventually emerged the winner. Since then, Jon took out some time to pursue a Bachelor’s degree in Business Administration and a Master’s Degrees in International Business in France. In his time in Paris, Jon Ogah was able to grow as an individual training his voice waiting for his chance to come home and reconnect.

“I was very young, I didn’t know what I wanted. I needed time to grow and discover myself and back then everyone seemed to be making decisions for me. I wanted to be sure I was ready for the Nigerian music industry so I had to take some time to be independent to grow and to be sure that when the time came, I was ready. Now I know what I want.” Jon says speaking about his hiatus.

Presently in the Big Brother house, Jon Ogah reminds us of why were drawn to him in 2009. His vibrant, charismatic and caring personality matched with incredible vocals makes us wonder why he ever left us. Although just a fake housemate in the Big Brother house he has already proved himself as a true star with his crafty yet fun pranks and his ability to bring everyone in the house together. 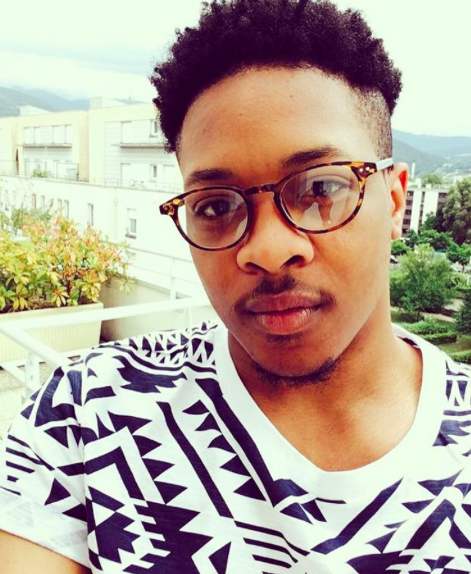 During his time off the limelight, Jon worked on his voice performing covers of popular music like Adele’s “when we were young” and Rihanna ft Mikky Ekko “Stay” and his original music including “Uncle Suru” and “breakfast in the morning” . The texts have been hyperlinked to make it easier for you.