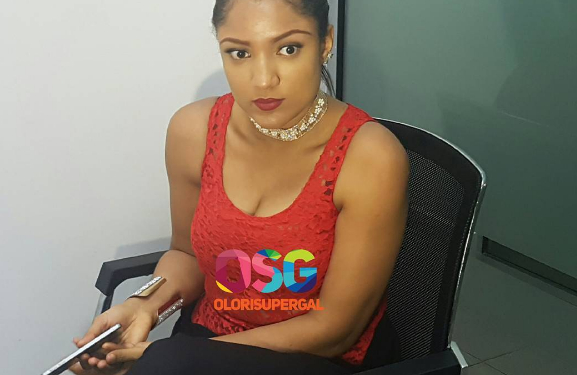 The Former Big Brother Naija , Gifty, was here with us this morning at OloriSupergal, and the beauty who was recently evicted from the show bared it all during her chat session with us.

Gifty’s full name is Gifty Onyechkwu Ajimobi. An actress and a model by profession. Gifty went into the reality show with the main purpose of distracting the men in the house which Soma and Bally fell for, although she admitted liking Soma but played the game with Bally

Since TTT‘s marriage has been a widely discussed issue on social media by the followers of the show, we also asked Gifty about her opinion on the issue, “Although alarming, I was not shocked. We were in the kitchen one day when I asked him if he was married. He hesitated before answering. If I ask you about your gender, will you think before you answer?” 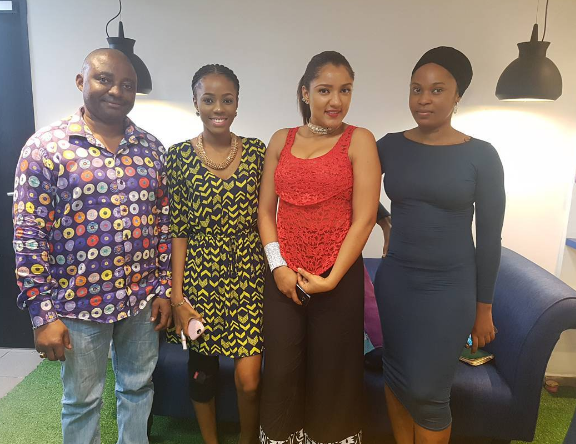 On Falz; Gifty said she knows the sensational rapper but she didn’t he sang “Soft work”

On her regrets, Gifty admitted she regretted overusing her strategy

We also asked about her romance with some guys posting about her on the pages of social media, particularly the one which proved she’s married. Gifty replies; “the picture was taken from a movie scene, and the guy is only seeking for attention and publicity”.

Moreover we asked about her family background, Gifty recounted how she lost her dad at a tender age of 1. Although her mom was later remarried to a Port Harcourt man, the man later died of food poisoning.

On what she misses most about the house, they include the Friday tasks, Biggie’s voice and all the fun.

Meanwhile she’ll be home rooting for Efe to win the 25 million price.