“Menopause, Age Can no Longer Stop Women From Having Babies” – IVF Expert

An expert in fertility medicine, Dr. Abayomi Ajayi, has stated that age and menopause were not barriers to ensure that through in vitro fertilization (IVF), a woman can have a baby.

Dr Ajayi, a consultant Obstetrician and Gynaecologist and the Managing Director, Nordica Fertility Centre, Lagos spoke at an open forum to discuss various advanced treatments for fertility issues in Ibadan.

Ajayi stated that medical science had advanced greatly to help couples faced with infertility, adding that many patients are suffering in silence because they refused to speak up and seek appropriate experts. 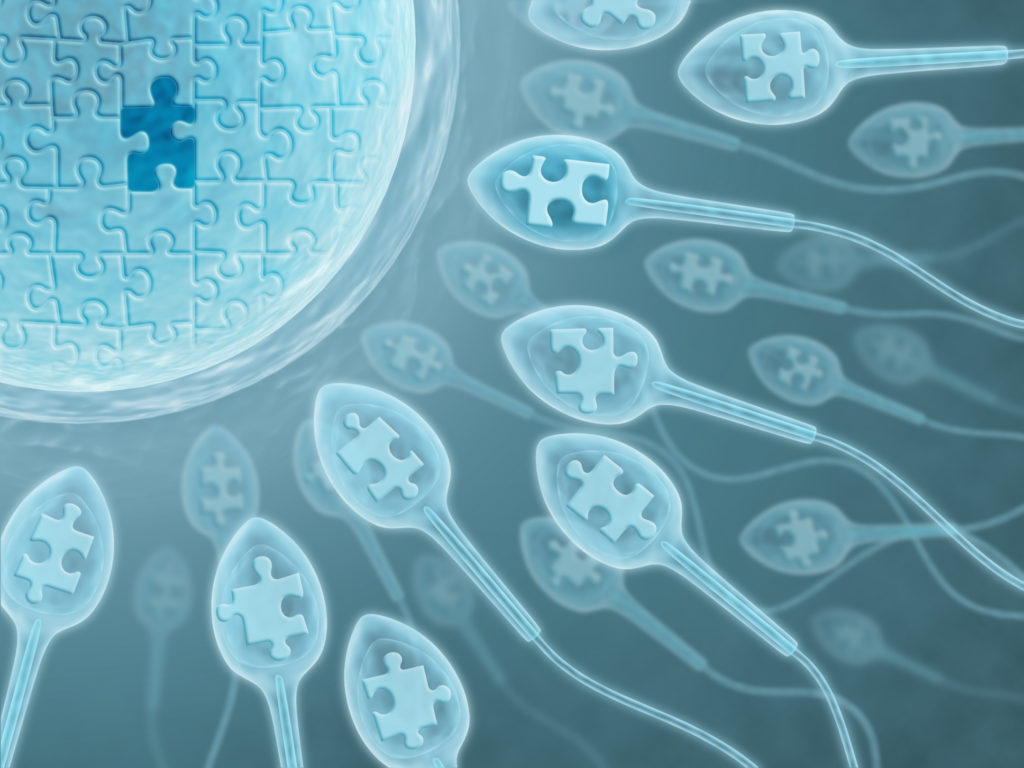 With a hospital-based survey putting infertility at 31.1 per cent, an occurrence far below what is in the community, he stated that due to stigma many couples are afraid to seek conventional medical assistance for infertility but turn to traditional healers.

Ajayi, noting that infertility was a medical problem rather than a social problem, listed reasons for increasing cases of infertility into include increasing incidence of sexually transmitted infections, increasing age, irregular menses, obesity and lifestyle issues like smoking.

“In women, even in Africa, women are starting a family late. But with increasing age, fertility declines. That is why a woman at 32 years that is not ready to raise a family should freeze her eggs. She must be doing something and not leave it to chances.

“Sedentary lifestyle is a norm and it predisposes to obesity. Obesity affects the fertility of men and women. Also, poor quality sperm and some surgeries like fibroid surgeries in women can also create a challenge for conception. 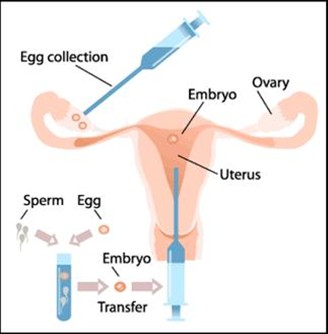 “But in men, the commonest cause of infertility is the derangement of sperm and low sperm count while in females, it is blocked fallopian tubes,” he declared.

The expert noted that IVF and other advanced treatments for infertility were natural since they were all aimed at helping the couple circumvent whatever may be the challenge to ensuring conception.

However, he explained that IVF was not a magic bullet for a reproduction that is not efficient because its success rate diminishes with age.

Ajayi, while saying that early intervention is key to correcting infertility, advised couples with infertility to have sex at least two to three times a week as well as seeking health counselor to overcome any challenges they face in ensuring they have regular sex.

She Keeps Me Busy – Daniel Ademinokan ...