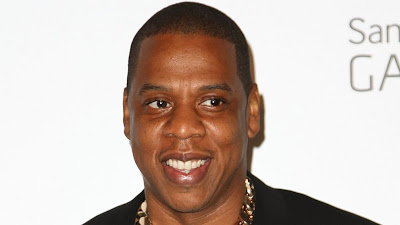 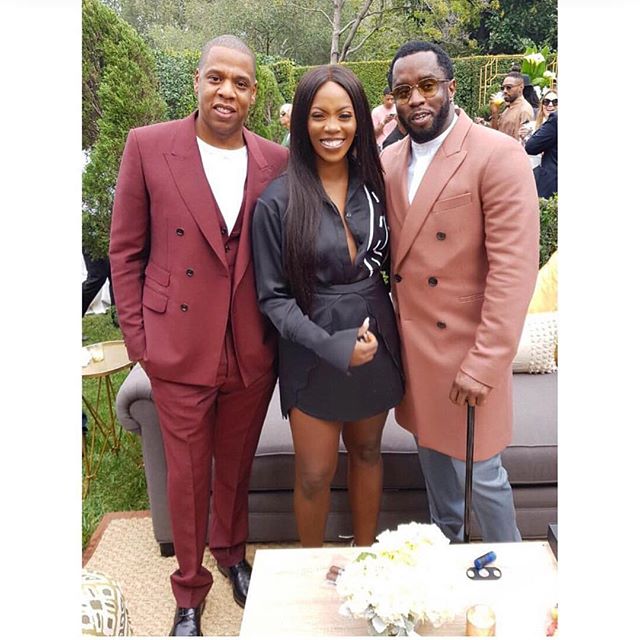 His standout tracks include the Alicia Keys duet “Empire State of Mind,” “Izzo (H.O.V.A.),” “Dirt Off Your Shoulder” and “03 Bonnie & Clyde” with Beyoncé, among many others.

The 21-time Grammy winner “was in a space where, even though he’s had more pop albums than anyone else, because he did it through rap,” it took longer for traditional voters to consider him, said Chic guitarist Nile Rodgers, who announced the inductees on CBS This Morning. “It’s massive. He has changed the way that we listen to music. He’s changed the way that we have fun.”