Ultima studios, Lekki was definitely the place to be on Saturday, 18th February as many thronged the venue to get their groove on at The Amin Concert.

The headline artiste, Dammy Krane got the full support of his colleagues in the music industry as they came out to thrill the attendees to good music.
The concert featured performances by Davido, Sean Tizzle, Skales, Alao Malaika, some Project Fame West Africa’s hall of famers- Jeff, Emekus, Immaculate, Simon, and many other artistes.

The Amin Concert also marked the launch of Dammy Krane’s Amin Foundation, an NGO whose commitment is anchored on fighting Malaria by donating preventive drugs and materials to areas prone to the epidemic.

Overall, The Amin Concert was lit!
See pictures from the event: 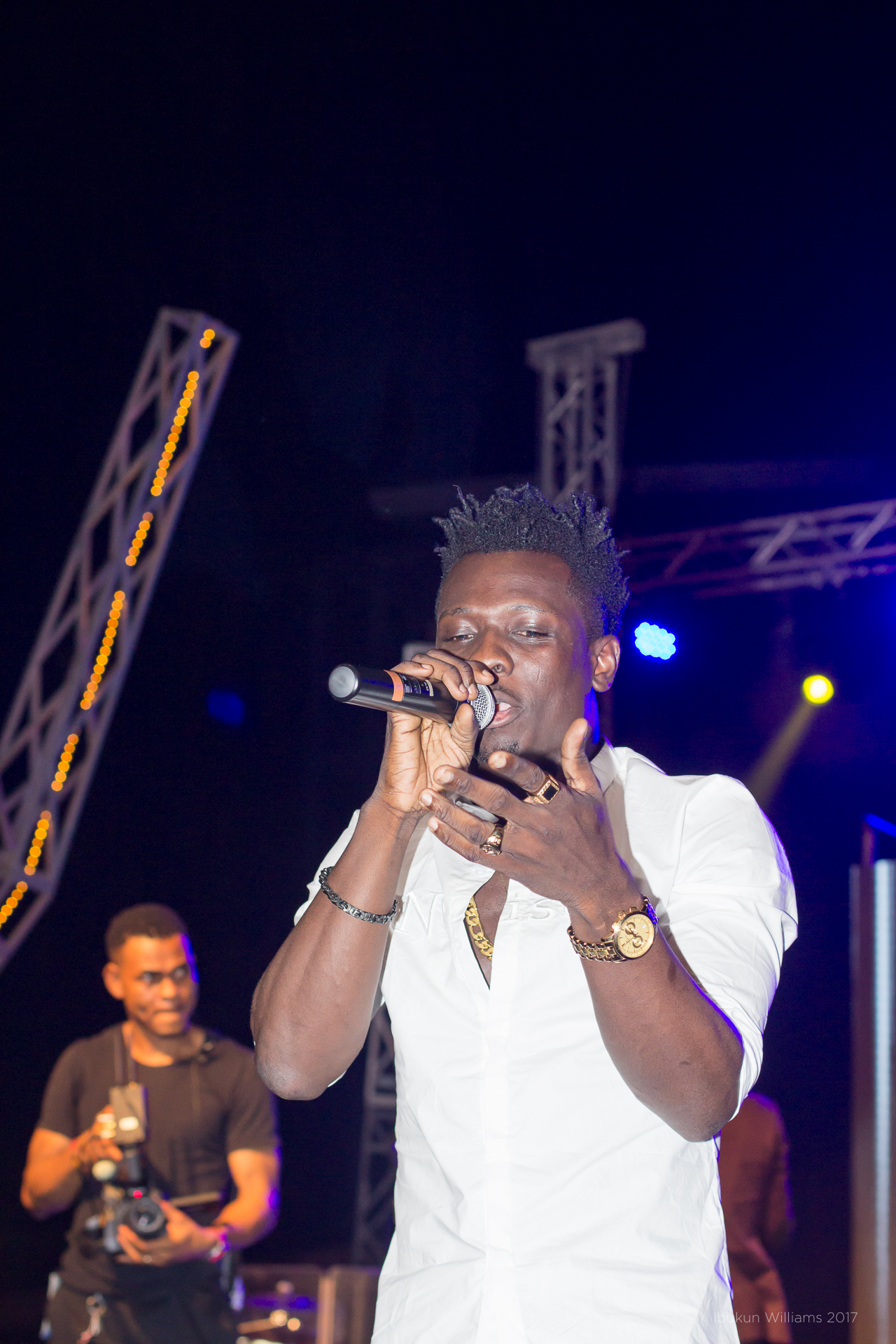 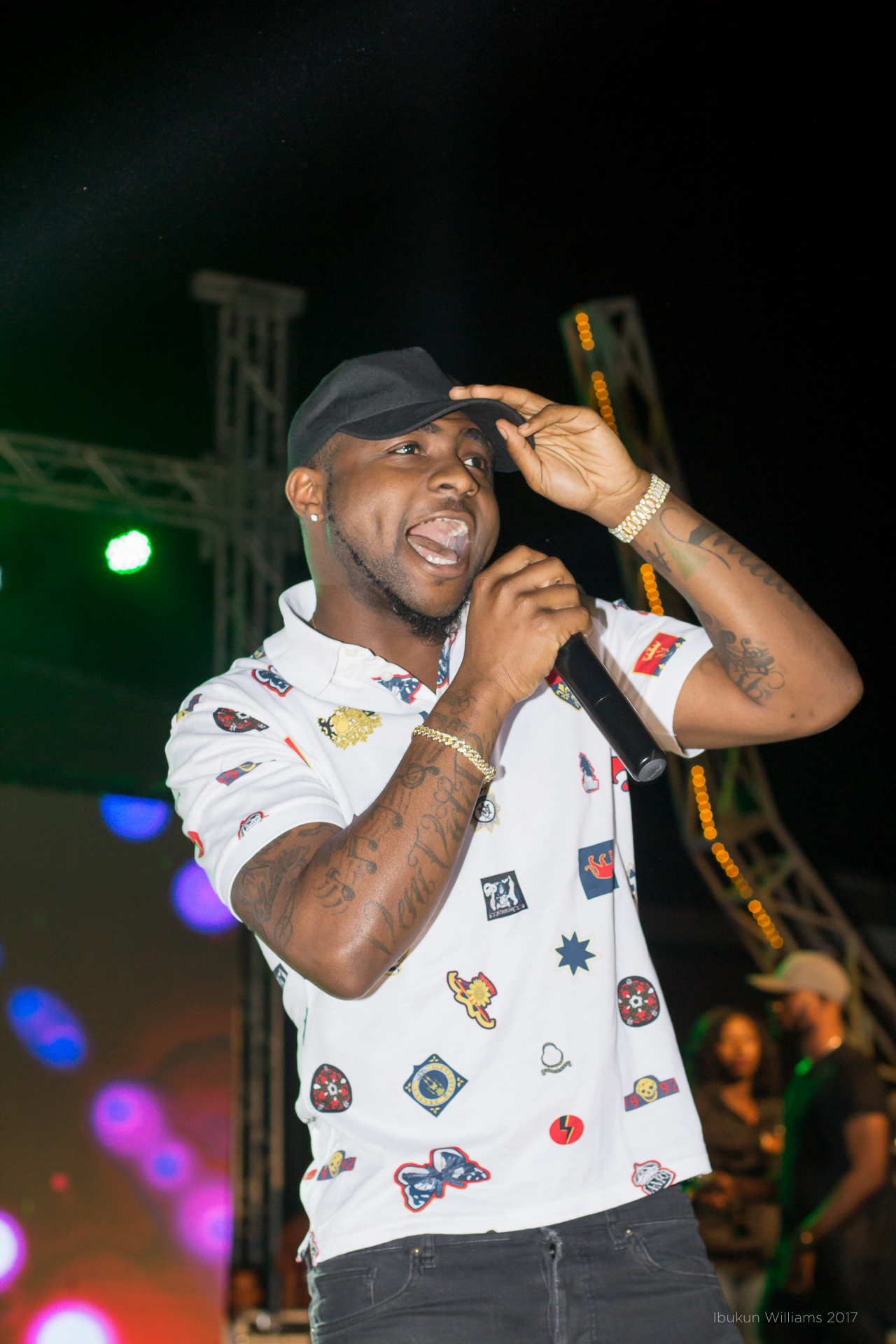 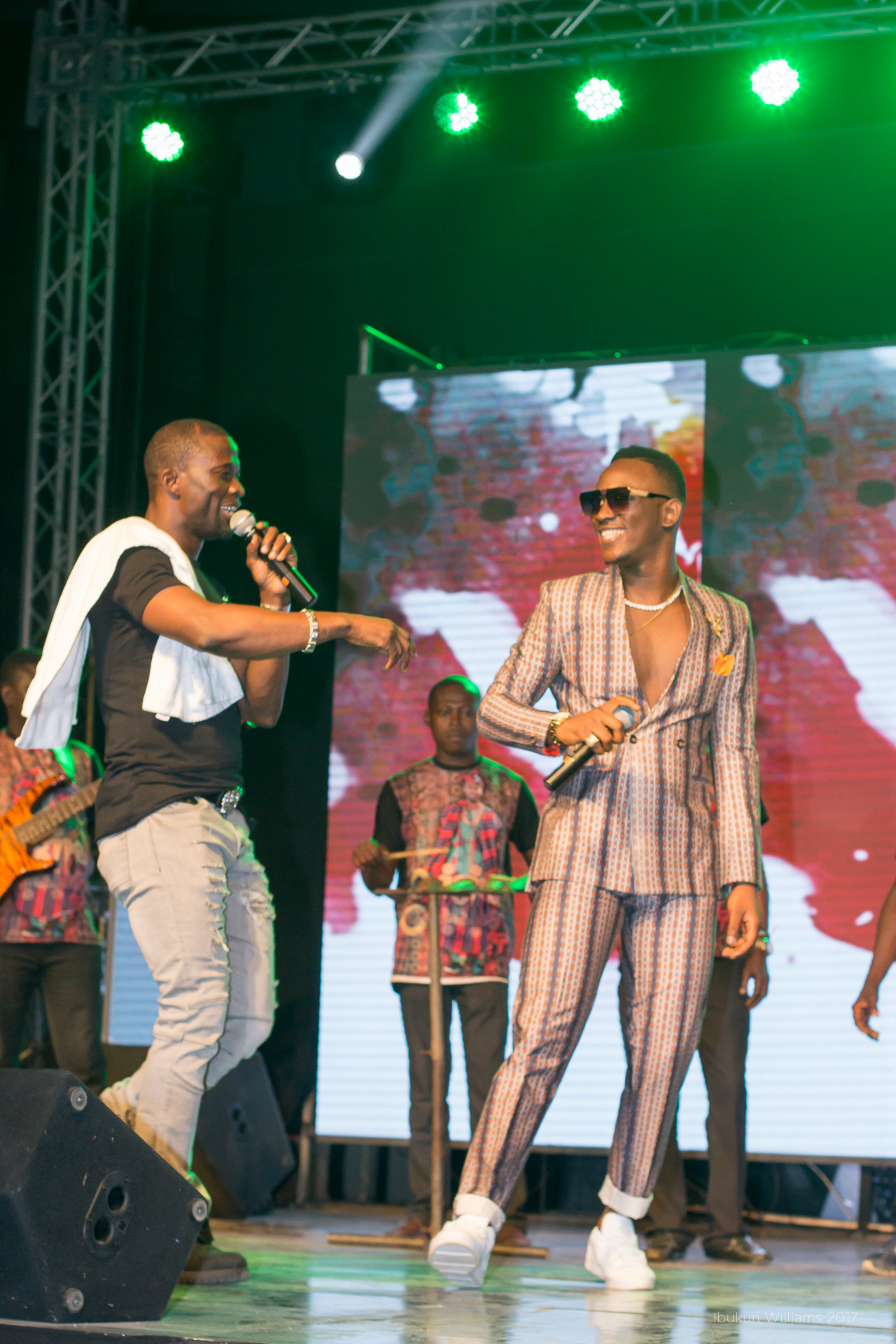 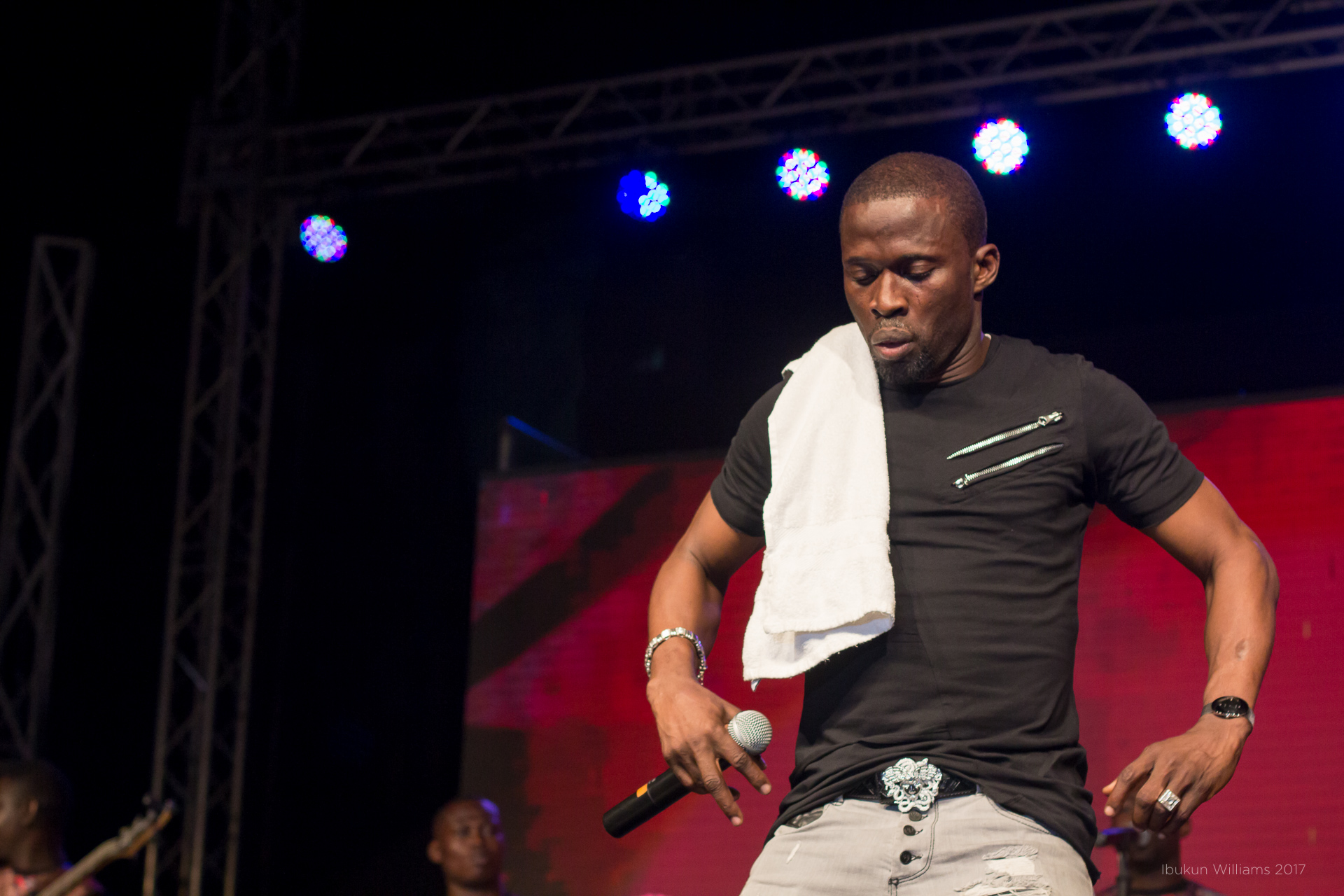 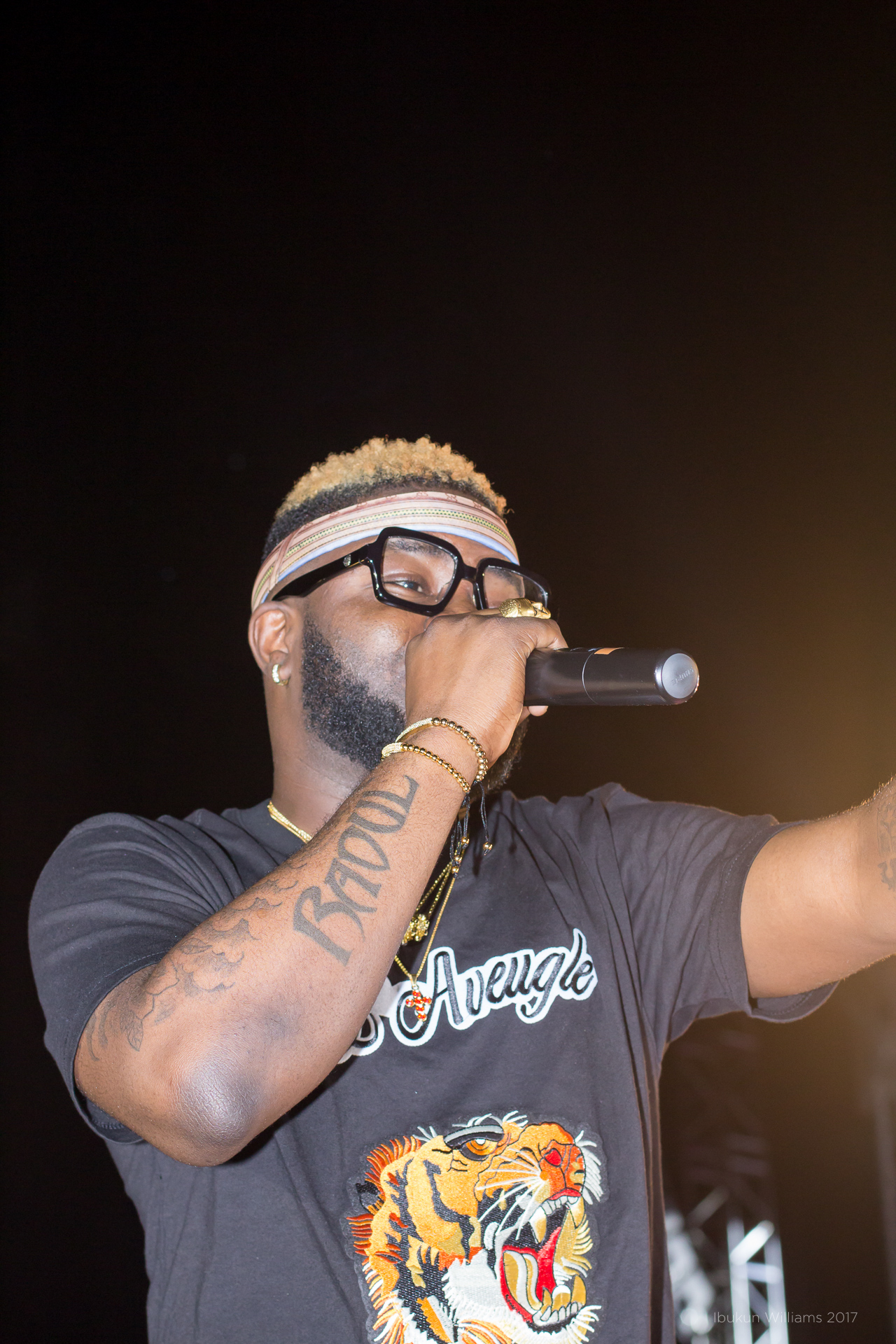 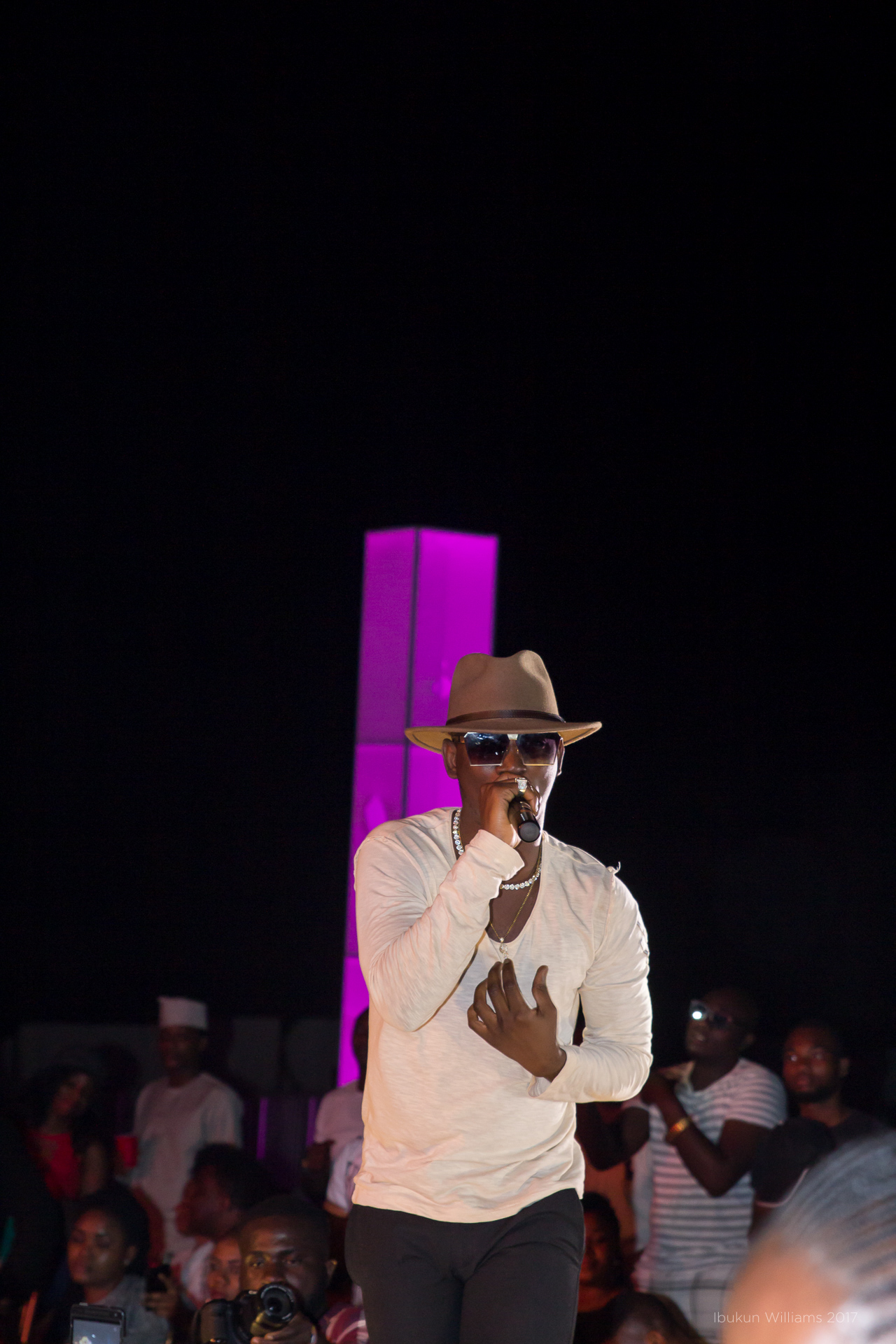 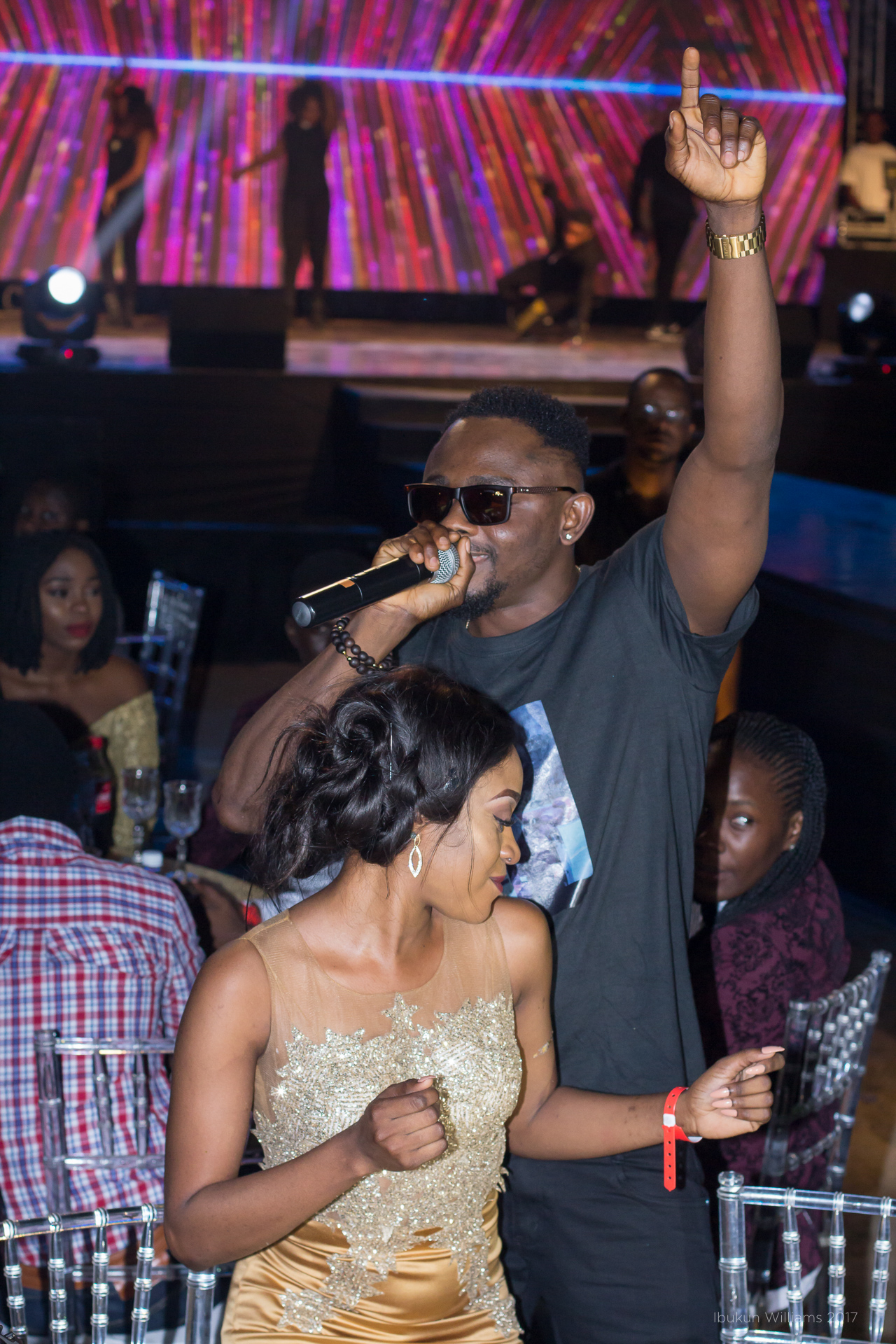 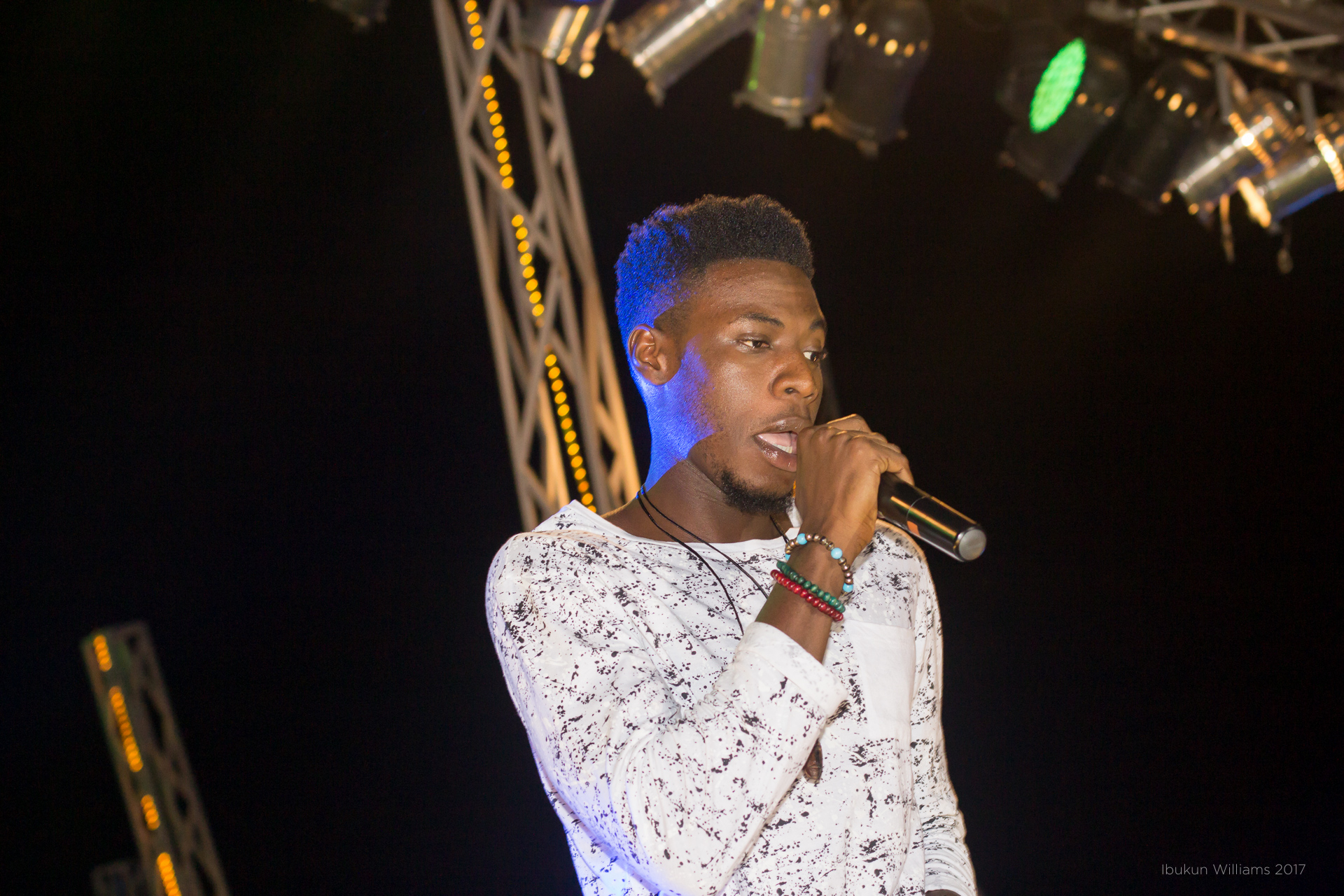 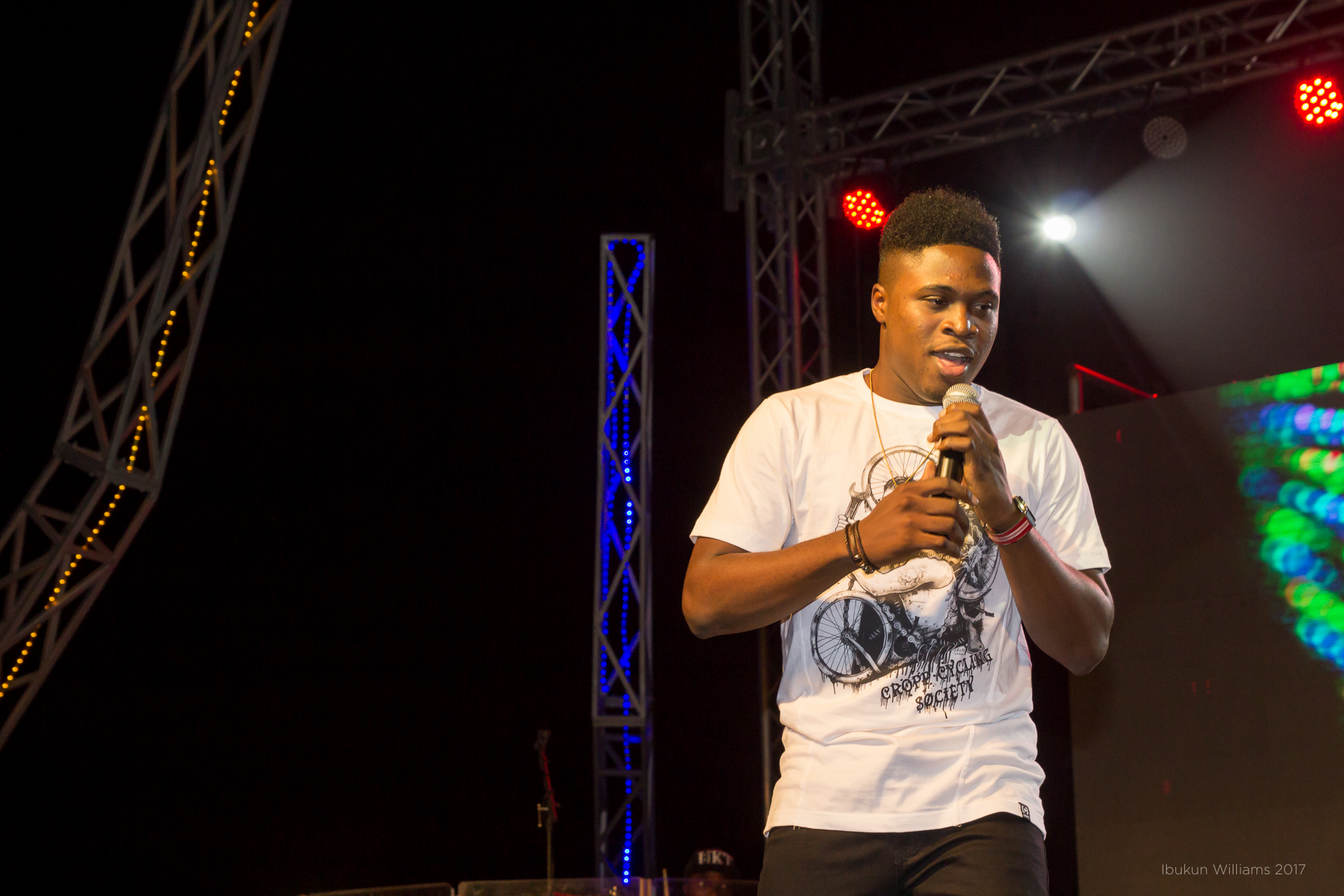 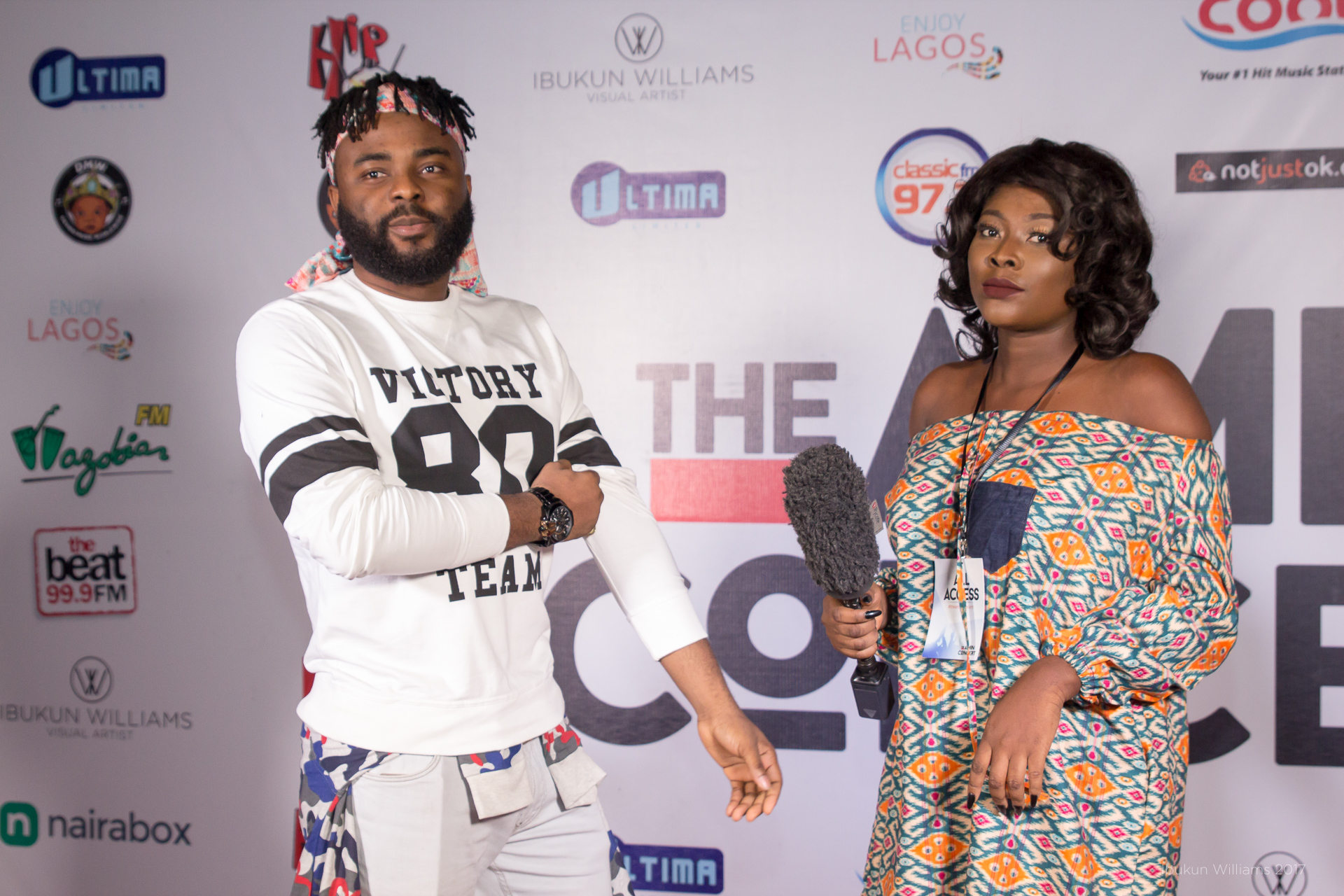