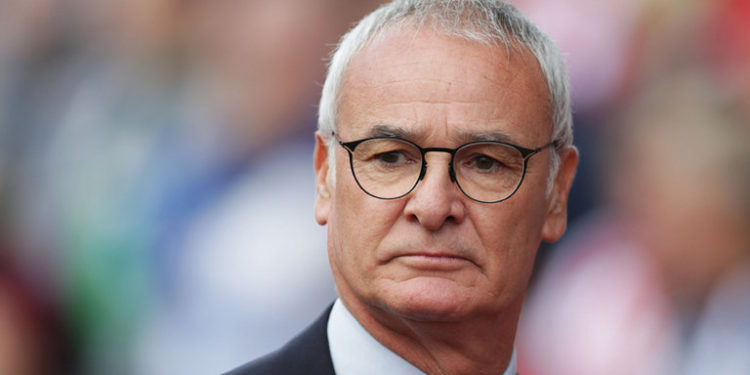 Leicester have sacked manager Claudio Ranieri less than a year after their incredible run to the Premier League title.

With the Foxes hovering just one point above the relegation zone, the Italian was relieved of his duties after the team returned home from Wednesday night’s 2-1 Champions League defeat to Sevilla.

In announcing Ranieri’s departure, the club paid tribute to his achievements as the club’s “most successful… manager of all time” but said their perilous league position required action.