DSTV is commemorating Black History Month by paying homage to black women in leading TV roles. Whether they are making us laugh uncontrollably or bringing the fierce drama, these ladies have given us an array of characters that fellow black women can look up to and relate with. Here are 5 TV shows with black female lead roles. 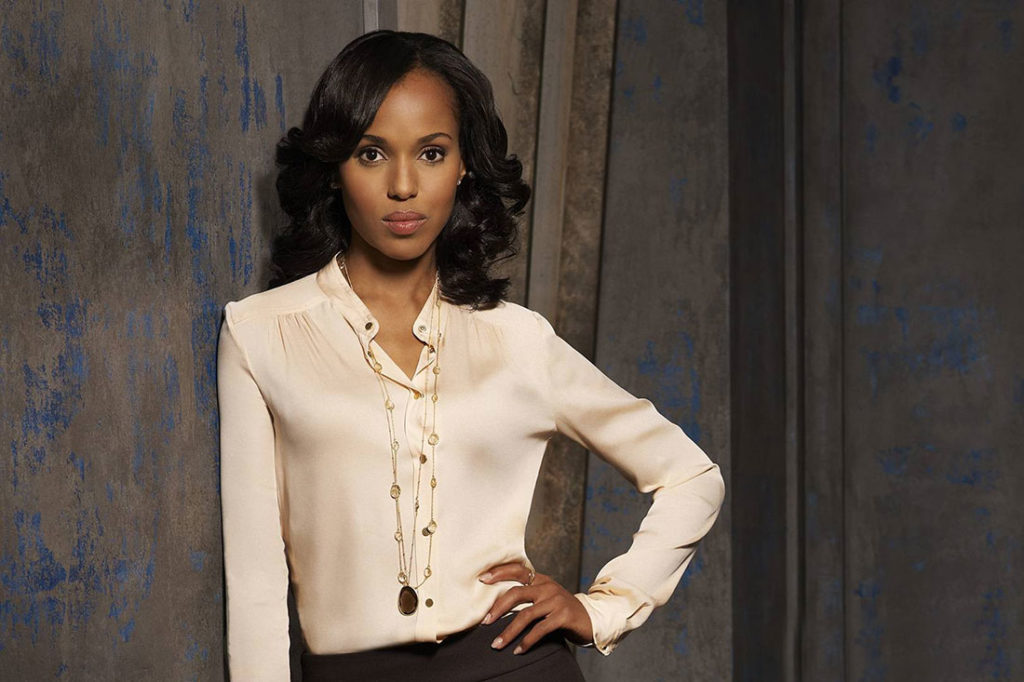 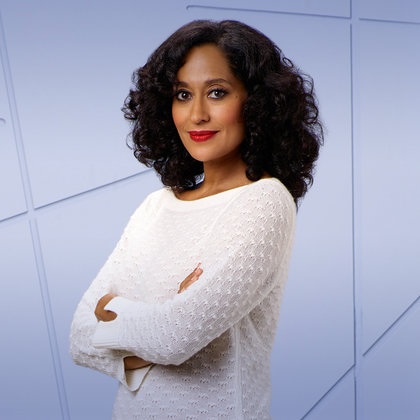 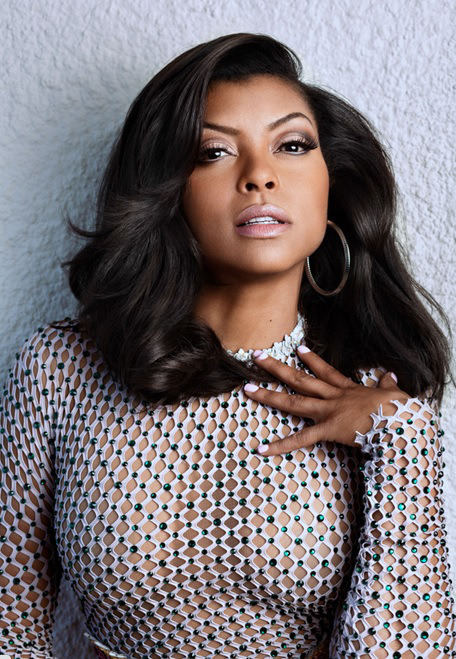 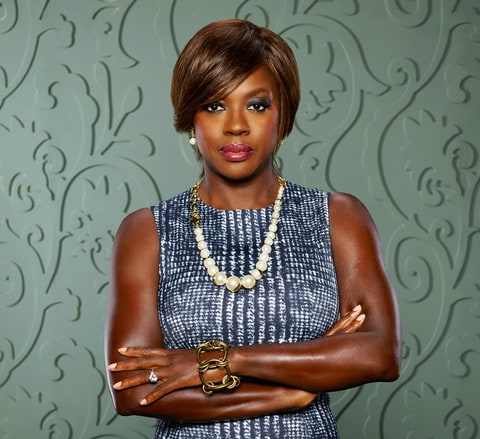 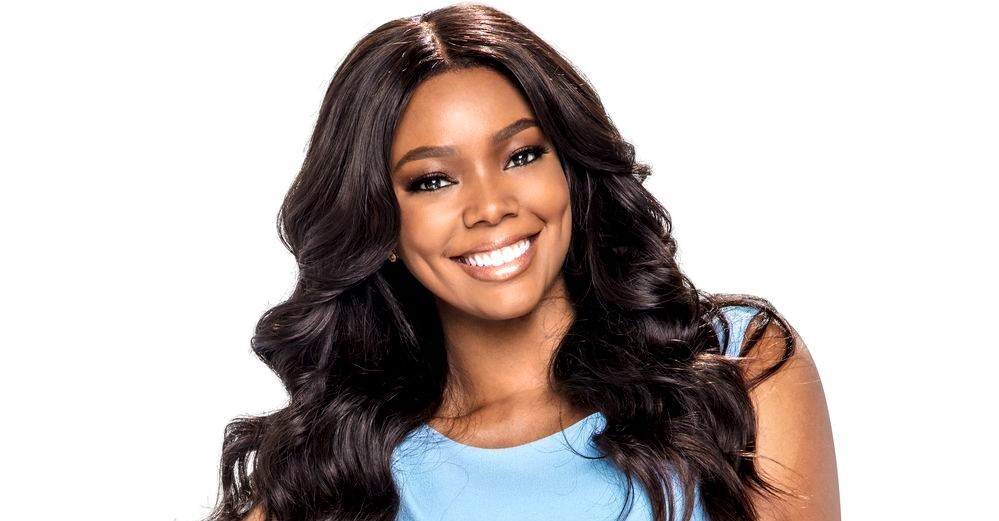 She Keeps Me Busy – Daniel Ademinokan ...