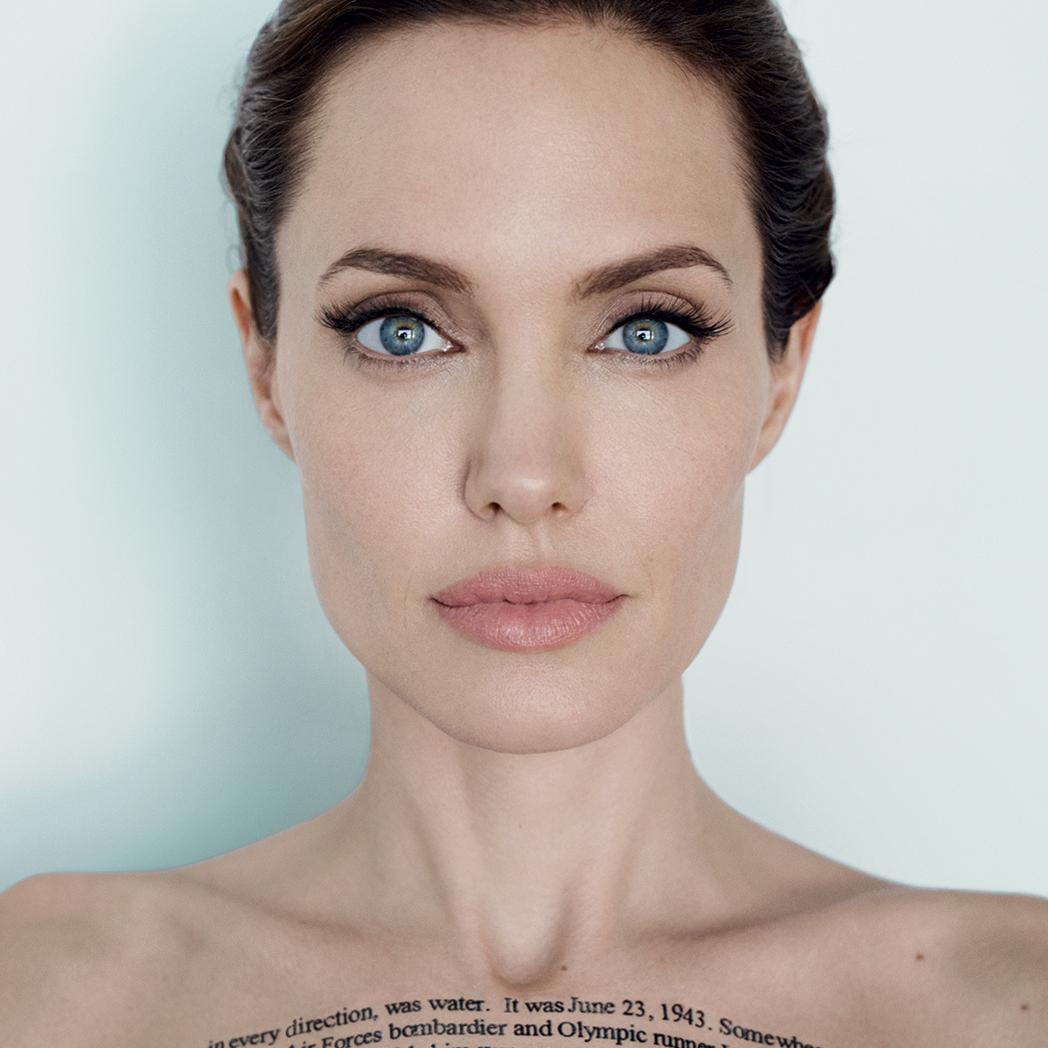 Angelina Jolie‘s 15-year-old son Maddox has landed a credit as an executive producer on the superstar’s new directorial project First They Killed My Father.

The movie is based on human rights activist Loung Ung’s story of survival during Cambodia’s brutal Khmer Rouge regime in the 1970s, and Angelina recently revealed she wanted to explore the tough topic to teach her adopted boy about the history of his native country.

The Oscar winner even hired Maddox as a researcher on the film, and his hard work has paid off – he’s recognised as one of the executive producers in the credits, reports Vulture.

Last month, Angelina insisted he went above and beyond to help his mother perfect the picture.

“He read the script, helped with notes, and was in the production meetings,” she told The Guardian.

She has also credited Maddox with convincing her to move forward with the project after an initial delay in production.

“I talked to Maddox about this film, and about doing it. And it was him, in the final hour, who said he was ready,” she explained on U.S. breakfast show Good Morning America on Tuesday (21Feb17). “He wanted to understand more, and he wanted me to make it.”

Maddox wasn’t the only one of Angelina’s children who contributed to First They Killed My Father – his 13-year-old brother Pax, who was adopted from Vietnam, also worked as a stills photographer.

Angelina and her children, who were with her during filming, returned to Cambodia last weekend (18-19Feb17) to premiere the movie in front of the country’s royal family, and the actress/director admitted it was a nerve-wracking affair.

“I was very, very nervous,” she said. “It’s an honour to be allowed to come into a country which is not your own country, and to tell its history.”

The film will be released globally via streaming service Netflix later this year (17).

Solar Eclipse to Occur in Nigeria in ...